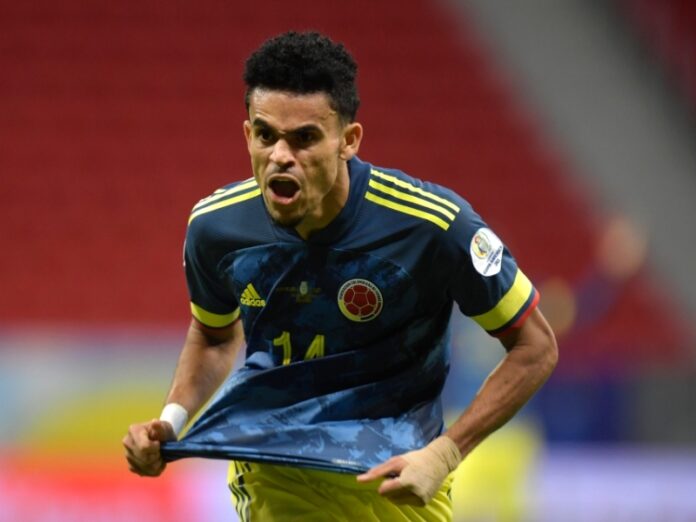 Luis Diaz has completed an R830 million move from Porto to European giant Liverpool FC. However, his path to stardom was far from a straightforward one.

Diaz spent his childhood watching trains pass by his small village of Barrancas in Colombia as he wondered if he would ever explore the world outside his village.

The government neglect of the area where he lived led to a humanitarian crisis that saw 4,770 children die from malnutrition between 2008 and 2016.

Growing up, Diaz’s coaches could see that he was immensely talented. However, his impoverished home life meant that his body was not developed enough to compete with players of his age.

So sports scientists and coaches from across the country came together to plan a diet for the young winger to make him rapidly gain weight.

Impressively, Luiz gained 10 kilograms through a diet which included eating large bowls of pasta for breakfast.

At the age of 22, he moved across the Atlantic to play for Portuguese giants FC Porto.

There, he embarked on a journey which took him from the outskirts of Porto’s first team to becoming one of the most expensive signings in the January transfer window in just two years.

Last year, the Colombian winger was virtually unplayable in the Copa America, scoring against both Brazil and Argentina to finish alongside Lionel Messi as the top goal scorer in the tournament.

Diaz continued his impressive form for his domestic club, scoring 14 goals in 18 league games as he solidified his position as Porto’s go-to man. Eventually, fans of the Dragons knew that it was only a matter of time before Europe’s big clubs came knocking at his door.

English Premier League clubs like Tottenham Hotspur, Everton and Newcastle were all vying for his signature but Diaz ended up choosing to go to Liverpool in a move valued at around R830 million.