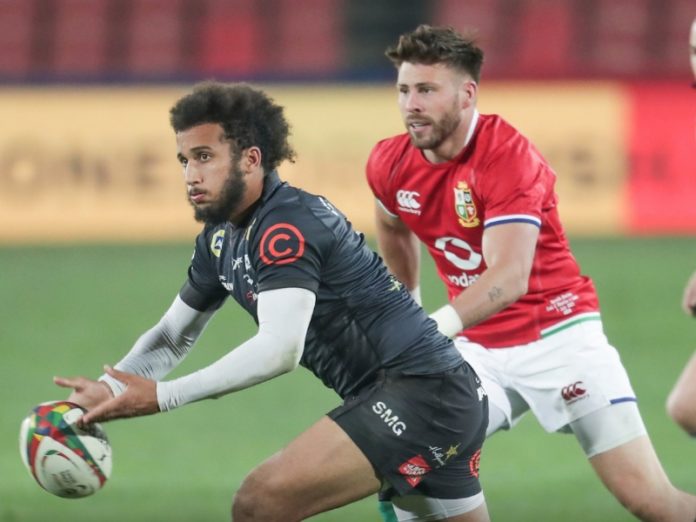 After 40 minutes, the Sharks were giving the B&I Lions a real run for their money at Loftus Versfeld in Pretoria on Saturday.

The game, delightfully exciting, was balanced on a knife edge at 26-26 by halftime, which was a fair and realistic reflection of the match.

With the second half coming, there were some delectable questions to answer. How would the Lions react, and would the Sharks be able to maintain the intensity?

But those questions were never going to be answered.

Five minutes into the second half, the Sharks’ Jaden Hendrikse performed an act of historic stupidity. He threw the game away, discredited his team, and spoiled Saturday afternoon for rugby fans all over the world.

The young scrum half struck Liam Williams, who was lying on the ground, against the side of the head with his elbow. Referee Wayne Barnes looked at the replay, confirmed what he had seen with the television match officials, and showed Hendrikse a red card.

It took no more than a minute. No other decision was possible.

While some Lions supporters may herald this as a major victory, Warren Gatland will know that they were in a real match.

It is by no means certain that the Sharks would have won the match, but the victory was definitely handed to them on a plate by a majorly talented but ill-disciplined young player.