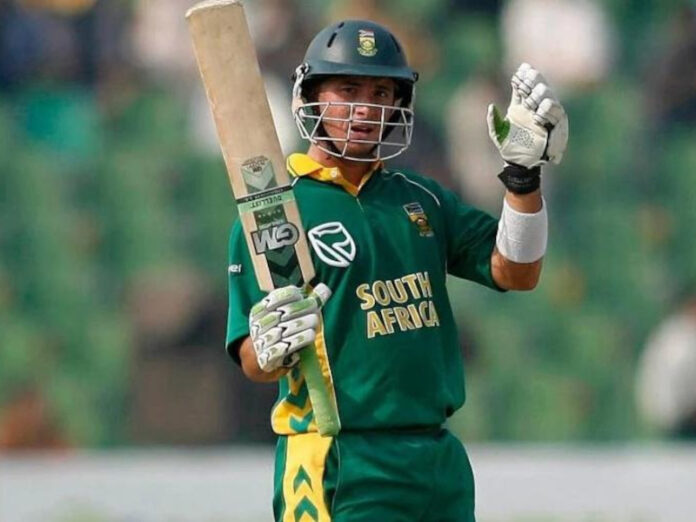 At the time of writing, South Africa are about to bat against England in the ICC Women’s Cricket  World Cup ’22. The match is finely balanced. The Proteas need 162 runs to win the match and maintain their unbeaten chase for the Cup. Is it possible?

Remember that beautiful early autumn day of 12 March 2006, virtually 16 years ago to the day? It was during the fifth ODI when Australia had set the Proteas the seemingly impossible target of 435 to win the match.

Four Australian batters had scored over 50 runs each with captain Ricky Ponting scoring a magnificent 164 from only 105 balls.

The Aussies were justifiably confidentThey had set a target of pretty close to nine runs per over.

Who could have guessed the magic that was to come?

Boeta Dippenaar went early and cheaply. One run off seven balls bowled by Nathan Bracken. But, impossible target or not, Graeme Smith was not going out with a whimper.

In the end he made an outstanding 90 runs off 55 balls. A knock worthy of a captain, giving the supporters all that they could have asked for and more.

And the rest is history.

Herschelle Gibbs top-scored at 175 runs from 111 balls. With 20 overs to go South Africa was in with a chance, needing 136 runs. With one ball to go and one wicket in hand, Mark Boucher scored the winning runs, taking the total to 438 for 9.

And now it is 14 March 2022. It is a few minutes before 7am South African time as Lizelle Lee and Laura Wolvaardt come out to the crease, chasing a target of 236 runs. The experts have cautiously given England the winning edge.

But it is a good time to remember that famous day, 16 years ago, virtually to the day, when the South African batters took on the Australian bowlers and emerged victorious.

Go, South Africa. The nation is rooting for you.

The nations support backed the Proteas who claimed an impressive victory over England.