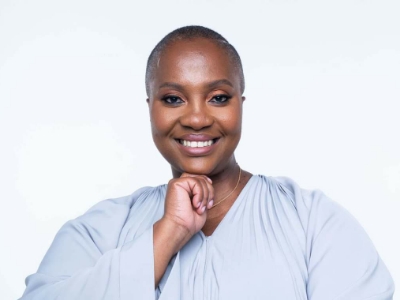 For almost two ​decades, Dr Sindisiwe van Zyl spent her life as a fierce anti-HIV fighter, saving lives as a physician, a medical ​​broadcasting commentator and a prolific magazine columnist.

Through her social media content and later at Kaya FM, her work reached millions across the country.

On Twitter, she informed and spoke about HIV particularly the prevention of mother to child transmission – all medical advice she gave free of charge.

In a statement, Van Zyl’s family said she died on Saturday morning from illness relating to Covid-19.

She sent condolences to her family, friends, colleagues and fans.

In sharing her tribute, Miss Universe, Zozibini Tunzi said it felt as if everybody knew Dr Sindi personally.

“The way it feels as if we just lost a close loved one speaks volumes for the kind of person she was,” said Zozi.

“What a beautiful life lived.”

“I never got to know her personally but her life had an impact on mine. She was a blessing to everyone who interacted with her in real life and through social media.’’

Dr Sindi, 45, is survived by her husband, Marinus van Zyl and two daughters, Nandi and Manie van Zyl. Details of her memorial and funeral will be confirmed at a later stage.