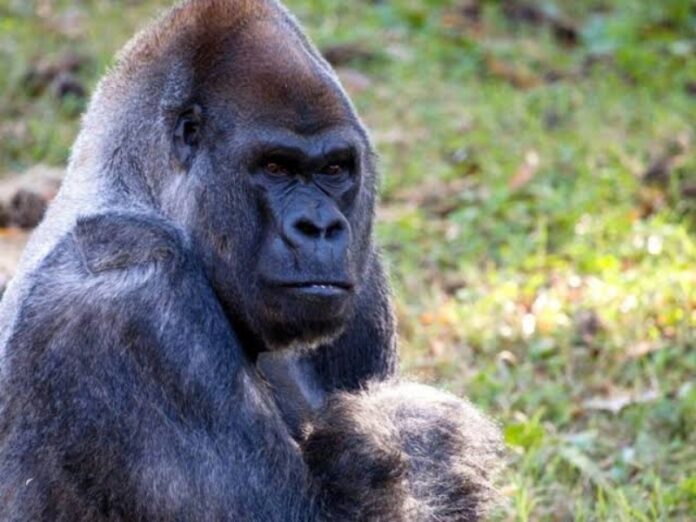 Ozoum, the oldest male gorilla in the world, has passed away peacefully at the age of 61.

His lowland gorilla’s body was discovered by his handlers at Atlanta zoo in the US on Tuesday.

“This is a devastating loss for Zoo Atlanta,” said Raymond Kind, the president and CEO of the zoo.

“Ozzie’s life’s contributions are indelible, in the generations of individuals he leaves behind in the gorilla population and in the world’s body of knowledge in the care of his species.”

Ozzie, as he became known, lived a distinguished life, taking part in several studies in America to help aid human understanding of his species.

But before then, he began his life in the wild in Central Africa. He is thought to have been born in 1961, before being captured and taken to America when he was three years old.

He spent the rest of his long life living in various nature centres across Florida, beginning at Yerkes National Primate Research Center.

In the 1970s, he took part in groundbreaking self-recognition studies.

In 2009, Ozzie made history by learning how to measure his own blood pressure by inserting his arm into an instrument called a sphygmomanometer.

This took months of training by zookeepers, who he communicated with through vocalisations and raps on doors and windows.

Aside from his important scientific endeavours, Ozzie was a dedicated family man, fathering twelve children by 2009.

His offspring are reportedly spread out across many zoos in the US and Canada.

Last year, Ozzie became one of 13 gorillas at the zoo to catch coronavirus. During this time, he suffered from a cough, a runny nose and a loss of appetite.

He recovered from the virus, but it is still unclear whether it played a role in his death.

His handlers have said that over the past week Ozzie stopped eating regularly. The cause of his death is yet to be determined.