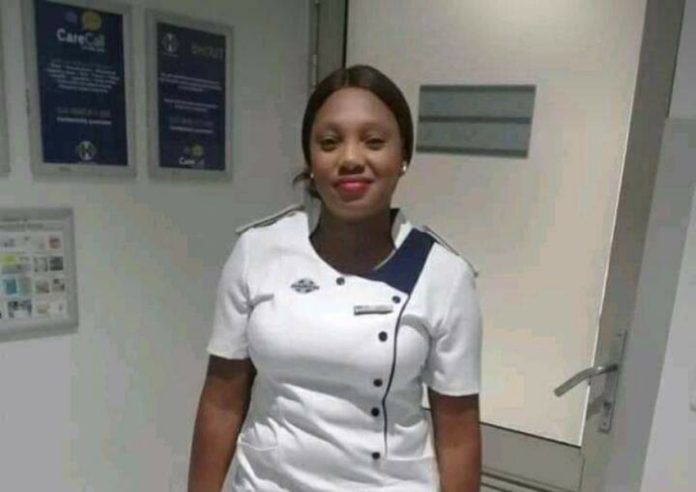 She died serving on the frontlines

Growing up, Mohlatlego Mathekga always wanted to be a nurse.

“She never wanted anything else,” said her brother Moyahabo Mabeba. “She had a passion for people and compassion for the sick.”

Moyahabo told Scrolla.Africa that the nurse from Botlokwa, Matseke in Limpopo was affectionately known as “Nhlatli” in their family circles.

“She was a kind and gentle soul. Everybody wanted the best for her,” he said.

“She was dedicated to her job and loved assisting the sick,” he said. “My baby sister was one of the frontline servants as a nurse whose duty was to save lives.”

So when the numbers of infections were skyrocketing, the family was worried about her safety but Mohlatlego only thought of those she was caring for.

All she wanted was to save lives and help the sick.

Mohlatlego tested positive for Covid-19 at the end of last year and died seven days later on 5 January.

“Losing her was a big blow for us,” said Moyahabo. “I knew she was at risk, but I am still unable to come to terms with her untimely departure.