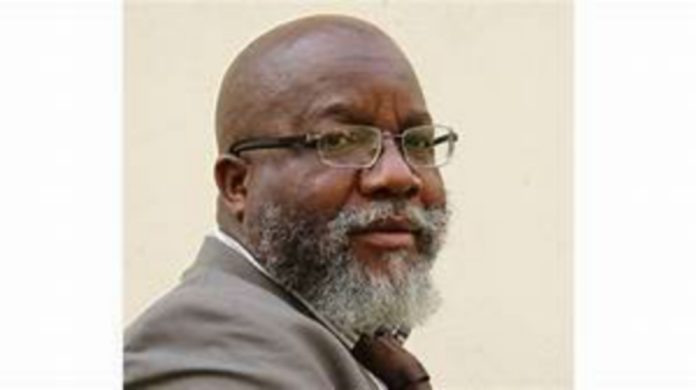 A loyal lover and a father to many

Luke Masamvu was not only a Member of Parliament in Zimbabwe and a wealthy businessman – he also spent a lot of his productive time between the sheets.

According to the Sunday Mail, Masamvu sired 79 children with 12 wives.

Masamvu had thriving businesses in his province and the town of Marondera.

The maverick politician who was the former MP for Mutasa North in Manicaland Province reportedly used his wealth to bed the most beautiful women in his constituency.

John Nyakudya, a resident of Marondera who works in Port Elizabeth, said Masamvu had an insatiable desire for women.

Nyakudya said, “He would open a business for every woman he loved. He did not dump his lovers. This is why women loved him so much. He has left wealth and a better future for them and his children.”

Social media platforms have been in overdrive with people commenting on Masamvu’s life.

Miss [email protected] tweeted, “Yhuu! He had a wife for every month.”

Madeleine Fullard said: “I had to use a calculator to work out that he averaged 6,58 children. Do you think he knew the names of all his children?”

Kagiso M said: “He is the father of the entire town.”

Polygamous relationships are not outlawed in Zimbabwe. Poverty and unemployment have led to an increase of such unions as desperate women fall for such relationships as an escape route from poverty.

On Saturday Masamvu joined a growing list of top Zimbabwean politicians who have succumbed to Covid-19 complications – but that is not what he will be remembered for.

He was buried at Rusape where he originally came from.