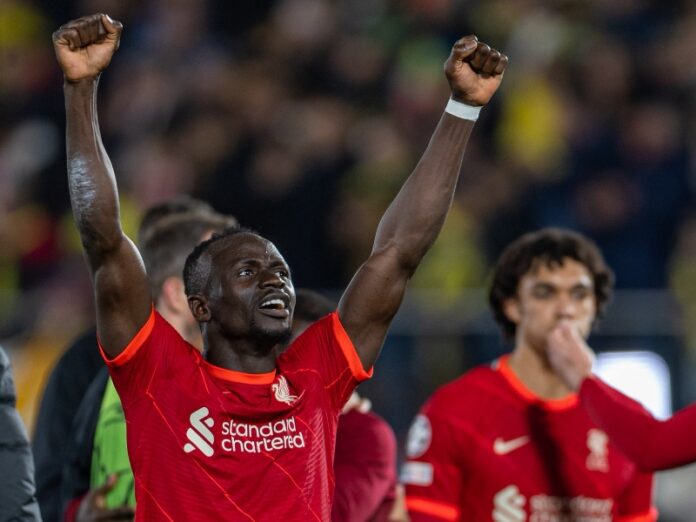 Liverpool progressed to the UEFA Champions League final the hard way after coming back from behind to seal a 3-2 semi-final second leg win over Villarreal.

After a 2-0 defeat at Anfield last week, Unai Emery’s side levelled proceedings on aggregate with a breathtaking first half performance at the Estadio de la Cerámica.

Boulaye Dia put the hosts in front just three minutes in, after an Etienne Capoue assist before Francis Coquelin doubled their lead just before half time with Capoue once again delivering the goods for the goal.

Jürgen Klopp’s side looked shell-shocked at the break and the German introduced Luis Diaz at halftime to create more going forward.

The change was a positive one and the Reds showed a lot more intent with Fabinho latching onto a Mohamed Salah pass to pull one back on the night and put them in front on aggregate.

Liverpool began to dominate and look comfortable in possession as time went on, and moments after the first, substitute Dias made it 2-2.

Sadio Mané sealed the turnaround with fifteen minutes to play after goalkeeper Geronimo Rulli rushed out of his goal to cap a blunderful evening for the Argentine.

Fabinho, who bagged his first Champions League goal for the club, told BT Sport post-match that they expected the early onslaught from the hosts.

“I think their team gave everything in the first half. We knew the first fifteen to twenty minutes would be important and they scored really early. As a big team you have to be right for everything. You have to try to play football. After the first goal I think we controlled the game.”

The result means that Liverpool will travel to Paris at the end of the month to contest their third Champions League final in five years. The Reds will either face Premier League title rivals Manchester City or thirteen-time Champions League winners Real Madrid who face off at the Santiago Bernabeu tomorrow evening.