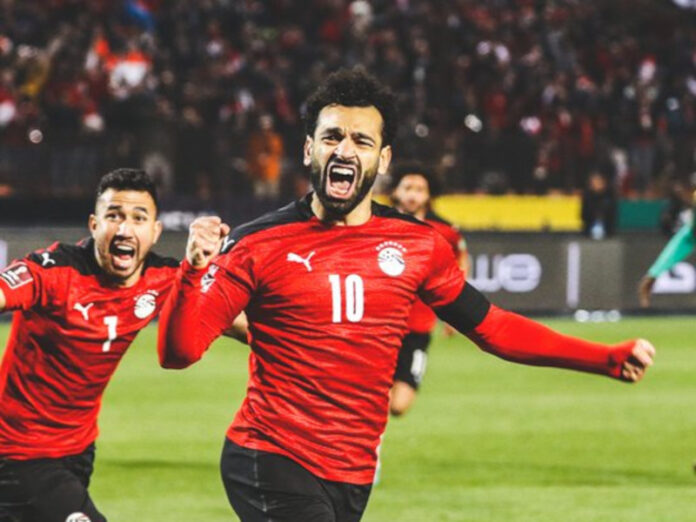 Friday evening’s Fifa World Cup qualifiers were hard fought battles as some of Africa’s top nations battled it out in the first legs of their playoffs to reach the grand stage.

The night delivered some mouthwatering clashes with Cameroon taking on Algeria; Ghana playing Nigeria and the AFCON 2021 finalists facing off yet again as Egypt hosted Senegal.

A first half goal from Islam Slimani was enough to give Algeria a 1-0 win away from home against the Indomitable Lions of Cameroon.

The hosts dominated proceedings but struggled to find the back of the net, leaving themselves with some work to do if they are to book their place in Qatar at year-end.

The Jollof derby between Ghana and Nigeria finished goalless with each side only registering two attempts on target each. The result means there really will be all to play for at the second leg clash in Abuja.

Liverpool stars Sadio Mané and Mohamed Salah clashed yet again, with the Egyptian wreaking havoc from the onset.

The Premier League’s top scorer hit the crossbar inside four minutes at the Cairo International Stadium, with the rebound leading to a Saliou Ciss own goal.

The hosts held on to a vital win over the African champions, with anything still possible in the return leg.

In the other games of the evening, the Atlas Lions of Morocco and the Carthage Eagles of Tunisia picked up important away goals in their clashes against DR Congo and Mali respectively.

Vahid Halilhodzic’s side drew level late on in Congo while a Moussa Sissako own goal was enough to give Tunisia a 1-0 away win in Mali.

All five second leg clashes take place on Tuesday evening and all ten sides will know that a good performance will secure those flights to the World Cup this summer.