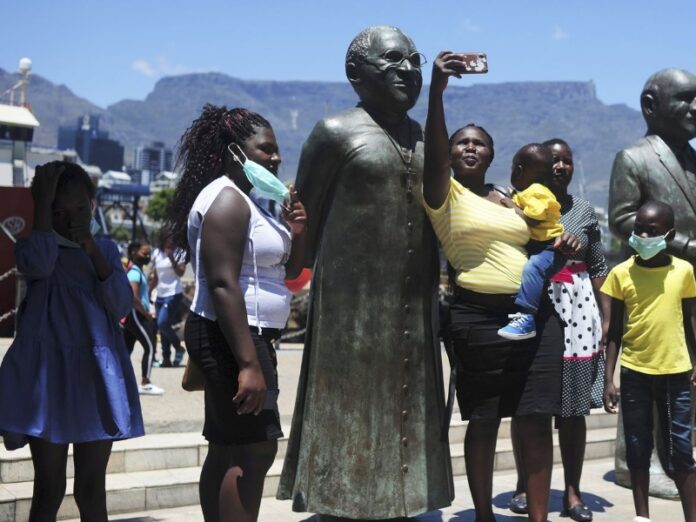 If we as South Africans are being honest, we really do not know what to do with ourselves on Human Rights Day.

The mood is supposed to be reconciliatory but more often than not Human Rights Day celebrations reintroduce racial polarisation.

Anti-apartheid shows like Sarafina suddenly return to television to remind us not to embrace our white compatriots as friends, family members and colleagues that we have come to love.

Every year one is reminded that whites, all whites, are bad.

Black political parties send the same message; whites stole our land and the black masses are largely poor because whites are holding on to the land.

If for black people, Human Rights Day is about mourning the 69 people who died when apartheid state police opened fire on protestors in Sharpeville in 1960, what should it be for white people?

How should they celebrate this day? Should they hang their heads in shame every year for the sins of their fathers?

What about the contributions white South Africans make every day to developing a new South Africa we can all be proud of?

All of these contradictions are because we have failed to create a common identity uniting both black and white under one flag and one national anthem to truly form Archbishop Desmond Tutu’s vision of the Rainbow Nation of God.

When the Springboks won the Rugby World Cup in 2019 with Siya Kolisi as captain, some politicians tried to convince the nation that the victory of the Boks was a white victory because rugby is a white sport.

They failed dismally because Nelson Mandela’s message of unity through sport reached our hearts and stayed there.

Yes, this year’s Human Rights Day celebrations come at a time when we’ve lost thousands of people through the Covid-19 pandemic – and meanwhile over two million people who previously had jobs joined the ever growing ranks of the unemployed.

And now with rising fuel costs and the escalating food prices, millions of South Africans will think there is nothing to celebrate this year.

For me I am celebrating the fact that the Constitutional guarantee of compulsory access to healthcare rang true this past year, as the government attempted to vaccinate 70% of the population to reach herd immunity.

We didn’t achieve this target – largely because of vaccine hesitancy and the anti-vax lobbying – but the government was able to ensure that all South Africans have access to some form of healthcare.

And that for me is a step in the right direction.