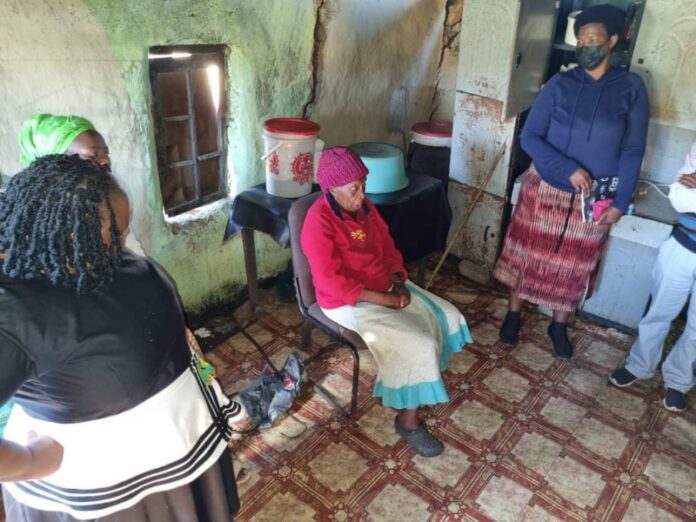 Let’s pray that the tenderpreneurs do not turn the outpouring of support and donations to victims of the recent floods that devastated KwaZulu-Natal and the Eastern Cape into another looting spree.

But we all know our pleas and prayers will fall on deaf ears.

You cannot expect people who were so unconscionable that they plunder billions meant to save lives in the middle of the coronavirus outbreak, to suddenly find their moral campasses.

Announcing a R1 billion war chest for the clean up, infrastructure rebuild and humanitarian support, President Cyril Ramaphosa assured the nation that there is more to come and every cent will be used for the cause.

“We’re drawing together various stakeholders to be part of an oversight structure to ensure that all funds disbursed to respond to this disaster are properly accounted for and that the state receives value for money,” the president said when he addressed the nation on Monday evening.

While the attention and the feeding frenzy will be in KZN, spare a thought for us here in the Alfred Nzo District where mud houses are quietly crumbling away, killing people and livestock that shelter in abandoned houses during heavy rains.

This week District Mayor Vukile Mhlelembana, who is charged with developing and funding the local disaster response strategy, visited Mbizana – recently renamed to Winnie Madikizela Mandela Local Municipality – where a number of households were severely damaged by the floods.

It was clear for all to see that standard relief support assistance in the form of food parcels, sponges and blankets would not cut it in areas where people had lost houses.

In one of the most precarious cases in Mbizana, 80-year-old Gogo Marhadebe Dlodlo refused to leave her rickety home to live with her neighbours.

“I have lost everything but I cannot leave my house. I have my chickens here and my late husband’s grave is here. There is no way I would leave my home.”

At least 185 houses need to be built in the coming weeks and months while a total of 409 people were classified as immediately homeless.