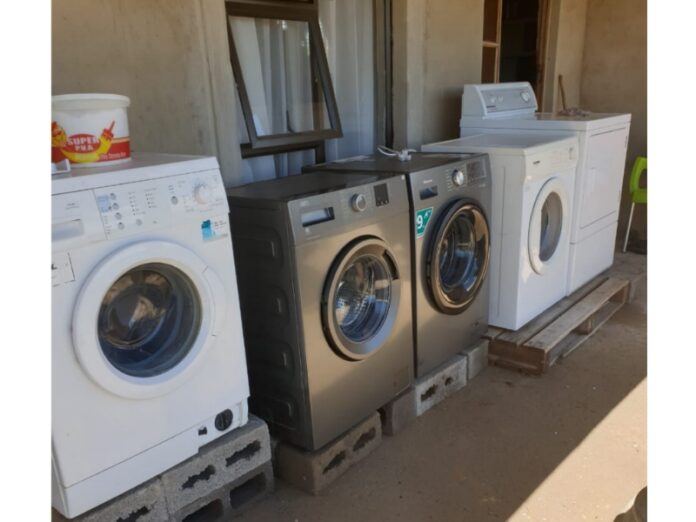 Just about every South African has a story to tell about how the inefficiency of power provider Eskom has affected their lives.

As Eskom announced Stage 4 load shedding for the entire week as winter sets in, my mind went straight to how blackouts have dogged the success of my small business for the past seven years.

This is my story.

For the past seven years I have been trying to sink my teeth into the small town laundry business with a vision of opening a chain of laundromats in the small towns of Mt Frere, Mt Ayliff and Qumbu in the Eastern Cape.

I opened my first laundromat in 2015 in Mt Frere and my headache with Eskom began almost immediately.

The first site of Bilad al-khayr Laundries was in downtown KwaBhaca in an area where Eskom was losing the war against illegal connections.

In 2017 I moved the business into a small stable yard in town on Canca Street behind the Main Street but profits fell forcing me to move the business to a site with a better potential just behind Standard Bank.

But in a small town that serves rural communities residents generally don’t send their laundry to the local laundromat unless there is a severe water cut or it is winter.

As a result, business picks up in winter and the colder the season the better business for me.

But when you need electricity the most, Eskom rolls out blackouts that can last for weeks and months in winter, saying their generating capacity has been compromised.

Power cuts of longer than four hours a day have forced hair salons, barbershops, restaurants and dry cleaners to cut staff and shut up shop because they battle to make rent or run payroll.

In our case we have been coming up with innovative ideas to stay in the game including moving some machines to the verandah of our rural home in Umvuzi village so we can hang the washing on the line outside on sunny days, saving a bit on the electricity bill.

We also share our retail space with a nail technician to split rent but rolling blackouts mean we lose money at the busiest time of the year.

And now with fuel at an all time high, running washers and dryers with a petrol generator is out of the question.