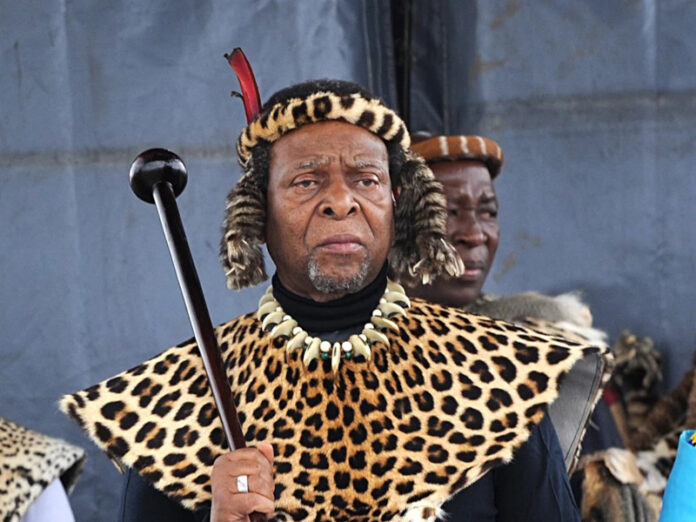 There is a perception in KwaZulu-Natal political circles that the ANC is not embracing Zulu King Misuzulu kaZwelithini and that they are also refusing to recognise him as the rightful King of the Zulus.

This perception cost the ruling party dearly during the Local Government Elections in November, resulting in the IFP gaining control of some previously ANC-controlled municipalities.

Last week KZN MEC for Finance Nomusa Dube-Ncube delivered her R140 billion budget and said nothing about the R65 million owed by her government to His Majesty from the previous budget.

She made no allocation to the Zulu Royal Household for this financial year.

Doesn’t the ANC in KZN know the unwritten law of South African politics that when desperation kicks in, you take your charm offensive to the traditional leadership?

With their control of the country’s villages and millions of voters, Amakhosi still wield immense power in politics.

Even the DA, a predominantly white conservative party, knows that it will never win some provinces without tapping into the power and influence of Amakhosi. Their desperation to get the support of the controversial AbaThembu King Buyelekhaya Dalindyebo right on the eve of the 2014 general elections confirmed their realisation that Amakhosi have a huge influence over the black vote.

AbaThembu are among the most powerful rulers of the Eastern Cape with the late Nelson Aah Dalibhunga Mandela being the most famous son of the AbaThembu Royal Household.

EFF founder Julius Malema is the latest politician to charm King Dalindyebo by buying him a luxury Mercedes-Benz SUV.

Another leader who knows the importance of Amakhosi is Eastern Cape Premier Oscar Mabuyane who attended the official opening of the Provincial House of Traditional Leaders and dished out awards to chiefs who were involved in managing the last circumcision season.

Mabuyane is also fighting to get a second term as the ANC Alfred Nzo Region has nominated Babalo Madikizela to be the next ANC chairperson in the province.

In Gauteng, Premier David Makhura took his executive to King Mahlangu’s Royal Homestead to address the community of Sokhulumi.