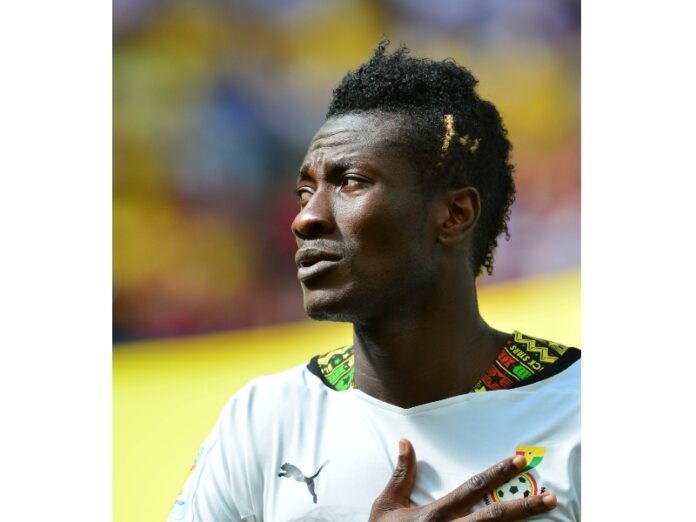 Former Ghanaian captain Asamoah Gyan is not convinced that the apparent “foul” on his compatriot Daniel Amartey – the incident that cost South Africa qualification to the 2022 World Cup in Qatar – was worthy of a penalty.

That controversial penalty saw Bafana lose to the Black Stars in the last match of Group G in the FIFA World Cup qualifiers, sending South Africa crashing out of the qualifiers.

“I think the incident was a bit casual. From where I was seated and how I saw it, Amartey went down too easily,” Gyan said in an interview with Ghana’s local radio station Asempa FM.

The Ghanaian legend did concede, however, that the ref might well have seen something that he couldn’t.

“But the referee was closer to the spot and probably had a better view of the situation,” he said.

FIFA was expected to deliver their verdict on Tuesday after SAFA filed a complaint about the way the match was handled by Senegalese referee Maguette Ndiaye, but the verdict was delayed. It is any time this week.

Gyan, who retired from international football in 2019, added that his fellow countryman made a meal of the fall to be awarded a spot-kick. He did say, however, that the high tempo of the match may have had something to do with the call.

“The tempo of the game could have influenced the referee’s decision to award the spot-kick. To me the infringement looked very casual,” he said.

“I’m expressing my opinion, but those on the field can make a better judgement.”

Striker Gyan scored 51 goals from 109 appearances for the Black Stars.

CAF is expected to announce the dates of the World Cup qualifiers play-offs this week. Should FIFA decide in favour of SAFA and grant them a rematch, the winner will know who their opponent will be in the two-legged play-offs.