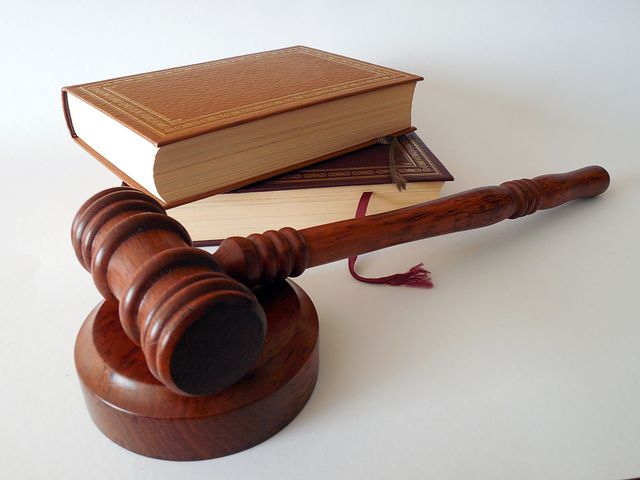 The Magistrates Commission has accused Bodlani of being too soft on rapists. At least eight of her sentences – some of which set rapists free with suspended sentences – have been overturned by other judges.

According to the Sunday Times, Bodlani has:

South Africa has one of the highest rates of rape and sexual violence in the world.