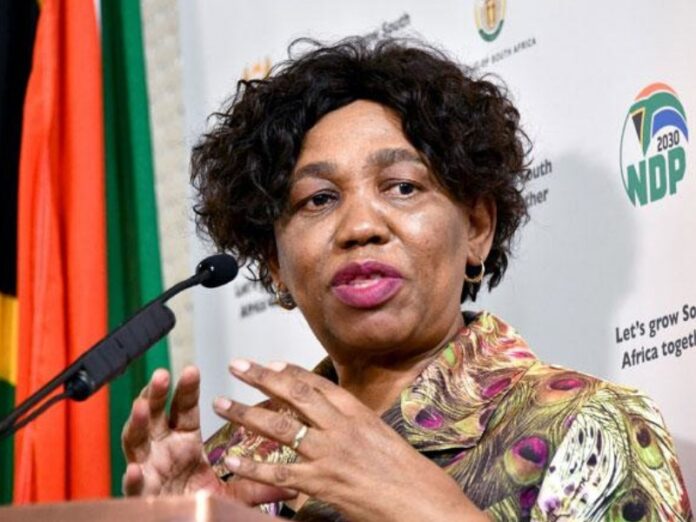 Repairs to flood-damaged schools in KwaZulu-Natal are likely to cost at least R442 million, according to the Department of Basic Education.

The figure is likely to increase in the coming days as teams further assess the damage caused to schools by the devastating floods.

“So many things are damaged in schools. Literally, the only thing you can find is teachers and pupils. Material is completely gone; we are quantifying those damages now. That figure will go up,” he said.

The department revealed that 630 schools have been affected by the floods, with 124 of those suffering major damage.

A further 101 schools were inaccessible.

Mshengu said that 320,000 pupils have been affected by the floods while a total of 57 pupils lost their lives as a result of the flooding.

Basic Education Minister Angie Motshekga, who visited several of the affected schools on Tuesday, said the damage to the schools will serve as a major setback.

“We have serious infrastructure problems in the sector. It means we have to redirect resources to help with ongoing problems,” she said.

The minister said the department was looking into the extent of the damage in order to indicate when schools could return.

“We are assessing where the damages are and what is possible under the circumstances and what we need to do to get things back to normal.”

She said it was important for children to return to school so that they could count the human cost of the floods.

“We will be able to see how many learners are not back at school. How many have lost their parents and families. That is why it is important to open schools,” Motshekga said.

Children in affected areas will be offered psychosocial support and be placed in neighbouring schools, depending on the repairs required to their local school.