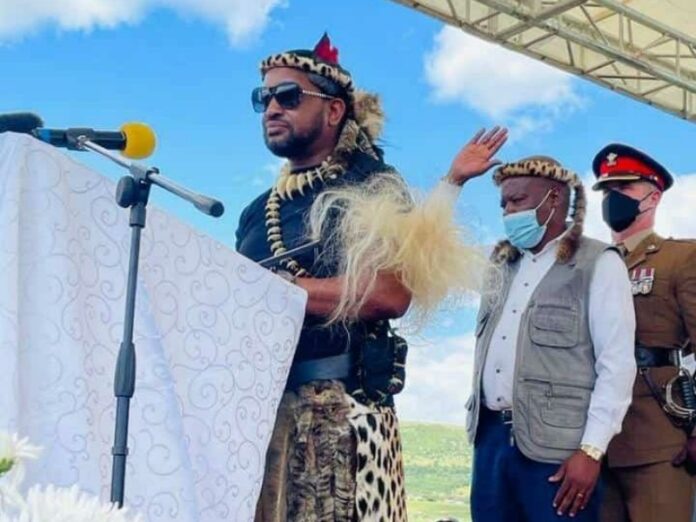 For years it has been tradition for the Zulu king to open the KwaZulu-Natal Legislature as part of the monarch’s ceremonial duties.

But this year, the new Zulu King Misuzulu KaZwelithini won’t be allowed to open the Legislature and his ceremonial event has been cancelled until he is inaugurated.

This was revealed on Tuesday by the speaker of the Legislature Nontembeko Boyce during a media briefing in Durban.

“The event has been over the years been a two day occasion that commences with the address by his Majesty and is followed by the premier’s State of the Province Address on the next day but things will be different this year,” said Boyce.

She said King Misuzulu will only attend this year’s address as a guest.

Boyce said that the King first needs to be recognised under the Traditional KhoiSan act of 2019.

Meanwhile, the battle for the Zulu throne has taken another turn with the royal family failing to reach agreement on who should be the next king.

Those who are fighting against Misuzulu’s ascension are now divided over Prince Simakade, whom they initially preferred to be the next king.

Princess Thembi Zulu Ndlovu wants Prince Simakade to be the next king but his brother Prince Mbonisi of eKhwezi has changed tune with other royal rebels.

They have submitted the name of Prince Buzabazi Zulu to be the contender.