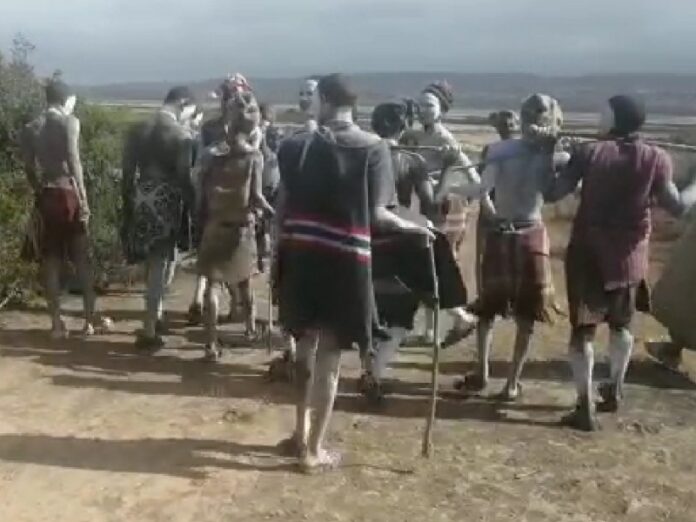 Families headed by women have become a target for fake initiation schools that abduct minor boys from schools and streets in Emalahleni, Mpumalanga.

The syndicate then takes the boys to their illegal initiation schools and calls their families to demand money.

This was revealed by Inkosi Nsizwa Mahlangu, the chairperson of the Ndzundza Urban Regional Council, who said these criminal syndicates mainly solicit money from families headed by women.

Condemning the hooliganism, Mahlangu said the criminals demand R500 or more and also alcohol and threaten that the kids will fall sick or go mad if the parents don’t pay up.

The chief said a family from Emalahleni are the latest victims who paid a ransom of R1,500 for the release of their 13-year-old son who was abducted for three days on his way from school and forced into a taxi.

The chief said that over a hundred boys are kidnapped every year during the initiation season.

Inkosi Mahlangu advised families to verify with their local chiefs if a school is registered and has been given consent forms and medical screenings before enrolling their children.

“I encourage families with missing boys to visit their local police stations and open cases of forced initiation and abduction and not allow their children to join unregistered initiation schools,” he said.

With the death toll in the province currently standing at eight, he said the launch of the Provincial Initiation Coordinating Committee (PICC) by the premier and the House of Traditional Affairs is aimed at reducing the number of fatalities at initiation schools.

SAPS spokesperson Brigadier Selvy Mohlala urged parents to report cases of kidnapping and not pay the demands by the criminals. He said police have rescued 17 minor boys from initiation schools since April and four suspects are in custody.