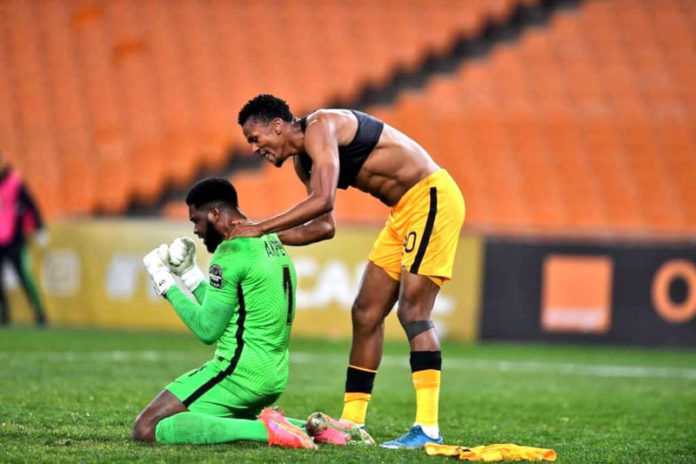 As Gavin Hunt disappears down the Amakhosi road, Kaizer Chiefs have stepped up to the challenge and are in the CAF Champions League final.

It’s been a rollercoaster season for Amakhosi fans with their side finishing in a disappointing eighth in the PSL after a less than impressive season with manager Gavin Hunt who failed to last one season with the club.

Interim managers Arthur Zwane and Dillon Sheppard led their team to a shock 1-0 win over Wydad AC in Morocco last week Saturday and were able to hold onto a 0-0 draw to advance to the CAF Champions League final.

Juan Carlos Garrido and his Wydad AC side threw everything into their encounter at the FNB Stadium but the Chiefs’ defence remained resilient and put on a heroic performance. Wydad AC ended the night with 18 shots with seven on target.

Their dominant display allowed the Moroccan side 68% possession with over 500 passes, however it was not enough to break down the Amakhosi defence who will be celebrating their historic win.

A spot in the FIFA Club World Cup is up for grabs for the winner of the competition which is something Chiefs will without a doubt be aiming towards.

The final of the competition is set for 17 July and Chiefs will need the whole of South Africa behind them if they are to bring home the trophy.