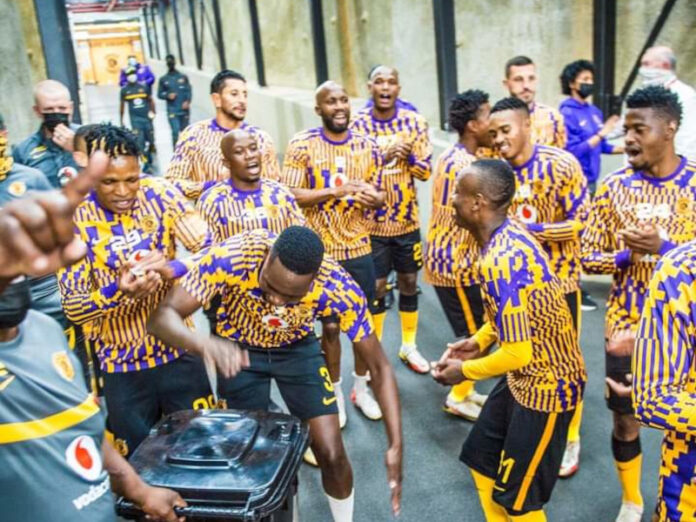 “I can confirm that Chiefs have been charged concerning their non-fulfilment of the two fixtures,” said Majavu on Wednesday.

Chiefs missed the Cape Town City and Golden Arrows games citing an outbreak of Covid-19 in their camp. They then appealed to the league for postponements of their five matches in December.

The league however dismissed their request, forcing Chiefs to honour only the last three games of the year. On Friday, 21 January, Chiefs will face the league’s disciplinary committee to answer charges regarding their no show in those two matches.

“That case has been earmarked for hearing next Friday at 4pm and as soon as these matters have been finalised I will communicate the outcome,” said Majavu.

It is understood that should Chiefs be found guilty of wrongdoing, they would be slapped with a forfeiture and points will be given to City and Arrows with a 3-0 scoreline. But Amakhosi have already made it clear they will appeal any league’s ruling that goes against them.

They have already assembled a strong legal team that will take on Majavu and company – meaning they are unlikely to plead guilty when the hearing commences.

Meanwhile, Majavu also confirmed that Cape Town City pleaded guilty after their match against Maritzburg United was played under protest. United lodged a protest after City players’ cards were stolen in a shopping mall hours before the match that they went on to win 3-2.

City will also know their fate next Friday and they too are likely to forfeit those three points.