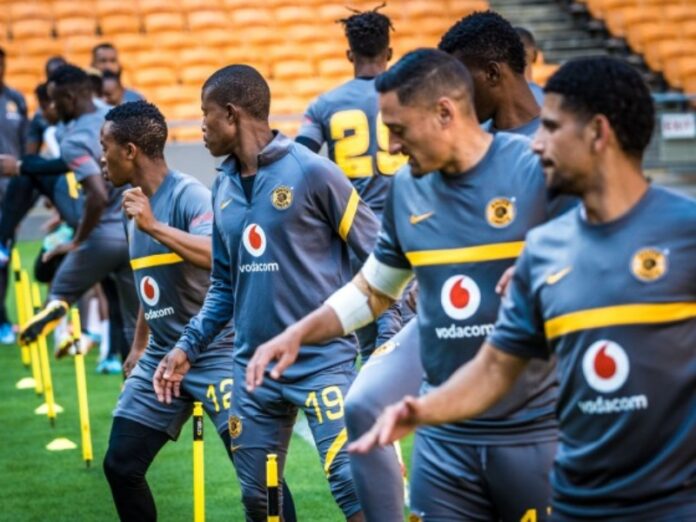 Kaizer Chiefs and the Premier Soccer League (PSL) seem to have smoked the peace pipe.

On Tuesday, the PSL surprised many when they rescheduled the two matches that Amakhosi did not honour in December against Cape Town City and Golden Arrows.

The news was confirmed by Chiefs who issued a statement, releasing the dates of the rescheduled fixtures, to be played next week.

“Following months of uncertainty and legal wrangles between the Premier Soccer League and Kaizer Chiefs, the league has written to the club to confirm dates and kick-off times for the two fixtures that Kaizer Chiefs were unable to fulfil in December due to a massive Covid-19 outbreak at the Club’s Naturena headquarters,” said the Chiefs statement.

PSL’s actions came as a shock after the league took Chiefs to the Gauteng High Court, following the club’s arbitration case win against the league in March.

After Chiefs could not honour those matches, the PSL summoned them to their disciplinary committee where they charged Amakhosi with six points to be forfeited and be handed to City and Arrows.

The Amakhosi took the matter forward to the SA Football Association arbitration advocate, Nazeer Cassim, SC, who ruled in their favour and ordered the matches to be replayed.

The PSL were not happy with Cassim’s decision and took it to the high court. The case was to be heard on 10 May.

The PSL is yet to comment on Amakhosi’s statement as it is unclear whether the high court case is still on or not. But according to the Chiefs’ statement it seems as if the case has been thrown out of the window.

It remains to be seen though whether the two teams will honour their matches against Chiefs – especially City, who already made it clear that they will not play any rematch with Chiefs after Cassim ordered the matches to be replayed.