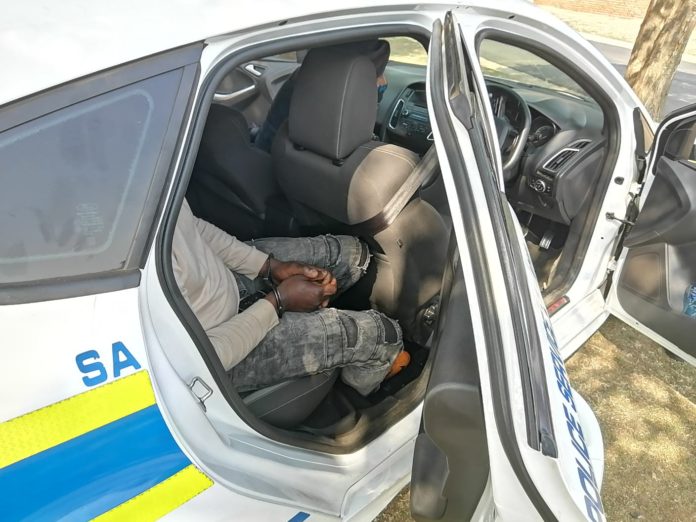 When she was six-years old, her aunt’s boyfriend tricked her into getting inside a shack with him, where he raped her.

That was back in May 2013, at Thambula Informal Settlement, near Mayden Farm in Umtata.

Months before the incident, the 34-year-old man had earned the little girl’s trust.

So when he called her, she had no reason to be afraid. She stopped playing with her friends and went to him.

A few minutes later, her friends heard her screaming. They rushed to her aid and caught her aunt’s boyfriend raping the screaming child.

Two witnesses and the victim had no choice but to relive their horror when they testified in Simphiwe Xuzelo’s rape trial this week.

He pleaded not guilty despite DNA evidence linking him to the crime.

The court heard that Xuzelo had escaped by the time the children arrived, along with adults including the mother of the child.

And this week, the little girl, who is now 13, finally got justice when Magistrate Vuyisa Ndyomfana accepted prosecutor Kaunda Zongo’s request for a 25-year jail term.