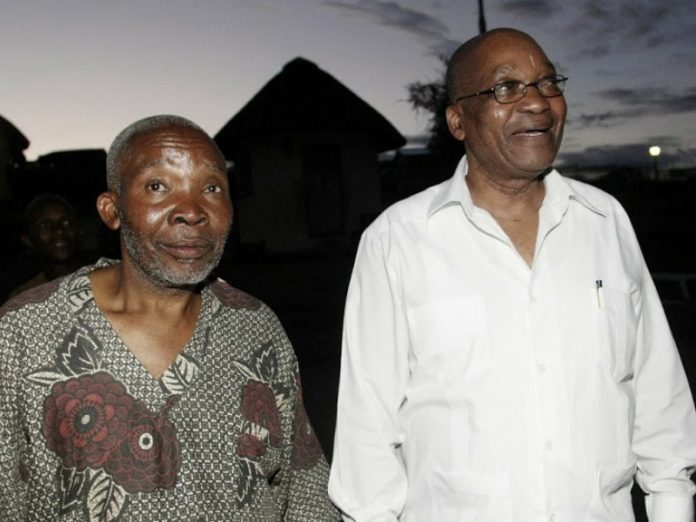 Former President Jacob Zuma has suffered another blow after losing his close brother, who passed away earlier after a long illness.

Michael Zuma, who became a family spokesperson after Zuma was elected to the Presidency of the Republic of South Africa, died at Ntunjambili Hospital in Nkandla.

The news of his passing has come at a time when the family is still dealing with the arrest of the former head of state last week Wednesday.

Scrolla.Africa spoke to family members who were making their way to Michael’s home, which is next door to his brother’s home in Nkandla, to pay their respects.

“Although we understand that he has been sick for quite some time, it is totally devastating. We are heartbroken and we can’t even explain the pain we are feeling right now. We are now on our way to his home,” said one family member who spoke on condition of anonymity.