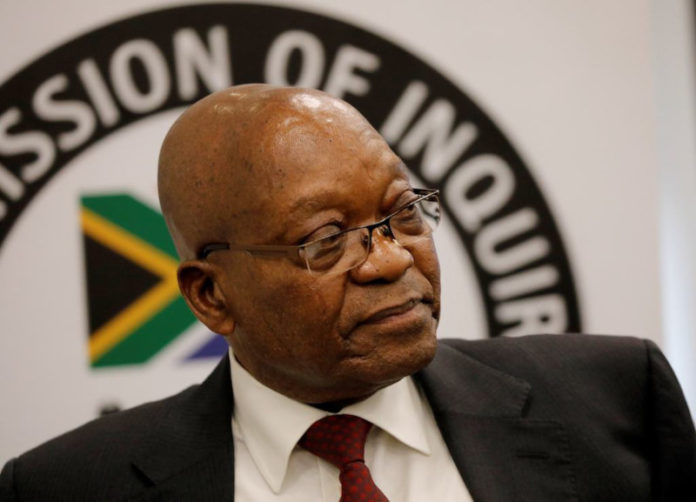 The findings of the Zondo state capture commission report are not even worth the paper they are written on.

This is the way the Jacob Zuma Foundation responded to the latest instalment of the state capture commission report.

In a statement released by the former president’s foundation, Zuma says he rejects the findings which were made without giving him an opportunity to give his side of the story on a neutral platform.

The Zuma Foundation also made it clear that they would consult with their legal team on the appropriate course of action to be taken following the developments after the release of part 3 of the Zondo report.

This is after the State Capture Commission found that, like many of his other comrades, Zuma  also benefited from Bosasa.

The report also said that Bosasa paid for lavish birthday parties and also paid monies to the Jacob Zuma Foundation.

Former Bosasa COO Angelo Agrizzi is said to have revealed that Dudu Myeni accepted R300,000 in cash every month, on behalf of the foundation. Former Bosasa CEO Gavin Watson died in a car crash in August 2019.