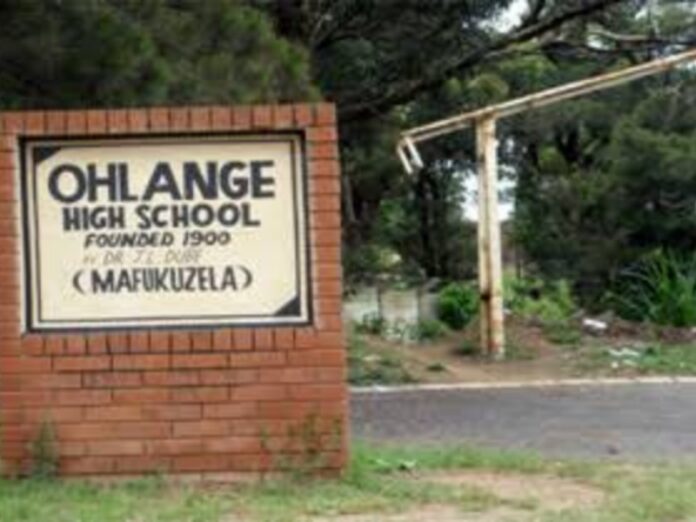 Ohlange High, the KZN school that was built by Inkosi Langalibalele Dube over 120 years ago, will finally get a facelift.

The school was declared an historical site and it is also the place where Nelson Mandela cast his vote during the first democratic election in 1994.

On Wednesday KZN MEC for Finance Nomsa Dube-Ncube made an announcement at the Agricultural Showgrounds in Pietermaritzburg that Ohlange will be among schools that will be upgraded.

“We have set aside an allocation of R9 billion for the school infrastructure, in which Ohlange will also benefit,” said Dube-Ncube.

In 2007 Ohlange was among the schools that were going to receive an annual budget of R6 million with the aim of improving it into a world-class school.

The status of the school was criticised by the retired Anglican Church Archbishop Emeritus Njongonkulu Ndungane, who once said that the school shows that there is very little that has been done since the dawn of democracy.

The school is known for producing famous people in the country, including Western Cape Judge President John Hlophe, who matriculated there in 1978.

Ohlange has been rocked by high pregnancy rates among learners at the school.