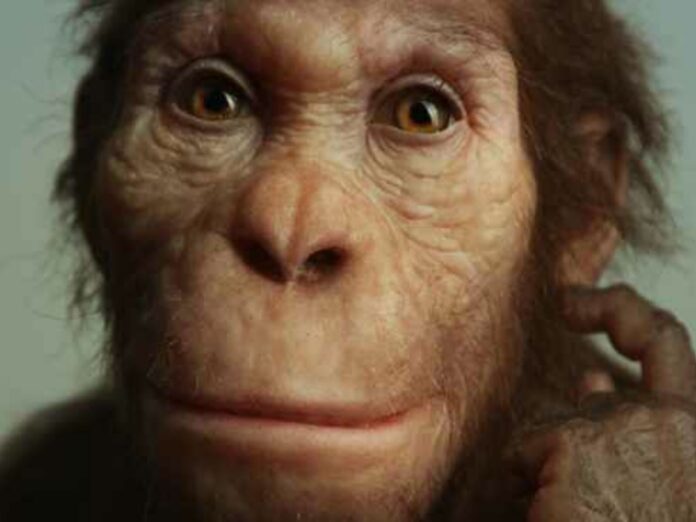 An ancient relative of human beings who walked in the koppies around Johannesburg two million years ago did so in an upright position like modern humans.

A collaboration of South African and American scientists made this discovery, putting to bed a long-standing debate about the way hominins (humans and our immediate ancestors) moved.

This particular hominid is known as Australopithecus sediba and was first described by Lee Berger and his team at the University of the Witwatersrand in 2010.

Professor Berger and his nine-year-old son discovered bones of the extinct species in Malapa Cave, northwest of Johannesburg.

It was later revealed that the bones belonged to a male child named Karabo and an adult female.

Five years later, in 2015, researchers uncovered several backbones of another female on a mining trackway at the same site. They named her Issa, which means “protector” in Swahili.

They found four vertebrae from her lower back and a bone called sacrum which joins the spine to the pelvis.

They also found that they used their arms to climb around like apes do.

Their discovery has been revelatory to scientists in the field. Only a few comparable sets of spines from the early African period have ever been recorded, and Issa’s are one of the most complete.