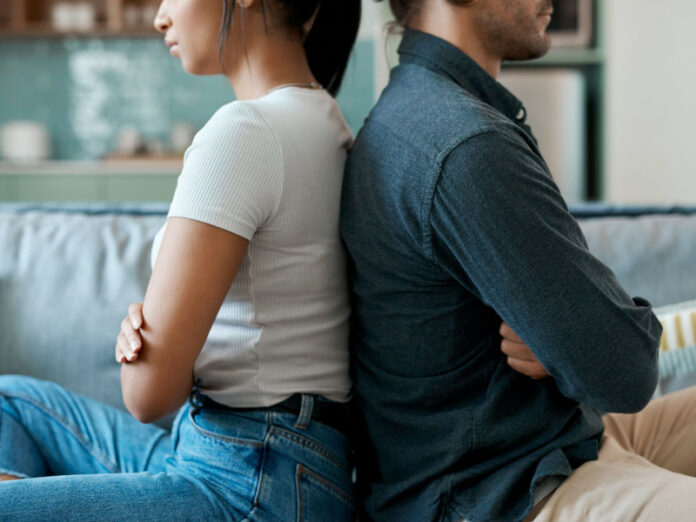 A German man at his wit’s end called the police to complain about his wife because she was talking too much after coming back from a music festival.

All the man wanted was to sleep but his wife kept him awake with stories of her time at a festival in Rosenheim, The Times reported.

He was so desperate he fled to the garden but she followed him there to continue telling her story.

Police were called and rushed over to the couple’s home as the man sounded “audibly frightened” and felt the issue could not be solved over the phone.

“When police arrived the extremely temperamental woman’s need to communicate had still not slowed down,” police in Traunstein, southeast of Munich, said in a statement.

The wife quite clearly had a fun time at the festival and needed to tell her husband just how much of a good time she had.

Police mentioned that the women appeared to be “heavily intoxicated.”

Much to the delight of the tired man, the officers advised that the couple stay in different rooms in the house so the husband could get some much needed sleep.

When the officers left they got a phone call from the wife who claimed it was actually her husband, not her, that was drunk.

“The man had appeared quite sober,” police said.