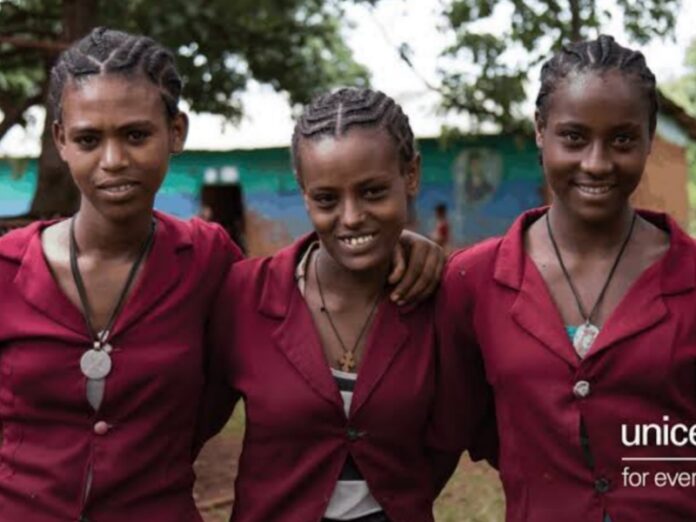 Widespread droughts in Ethiopia are forcing more underage girls into early marriages, a report has found.

According to the United Nations International Children’s Emergency Fund (UNICEF), child marriage cases increased by 51% in the last six months.

Families of young girls are being forced to let them get married underage in the hope of collecting marriage payments to put food on the table.

Large areas of the country have suffered from severe drought after three consecutive rainy seasons failed. This has brought hunger, malnutrition and mass displacement to millions of people in Ethiopia, Somalia, Kenya and Djibouti.

“We’re seeing increases in child marriage that are quite dramatic,” Russell said.

She added that girls with no education suffer more as they are forced to leave their homes earlier and are at greater risk of gender-based violence than educated girls.

More than 600,000 children are reported to have dropped out of school as a result of the drought.

Russel also said that the Oromia region, one of six drought-affected areas, saw a sharp increase in the practice.

In the East Hararghe zone with a population of  2.7 million people, child marriage cases increased by 51%.

In six months 70 child marriages were recorded during a six-month period in 2020-21 to 106 in the same period a year later.

According to data received by UNICEF from local government last week, 672 cases of child marriage were recorded between February and August in 2021. In the six months from last September to March this year, that number rose to 2,282.