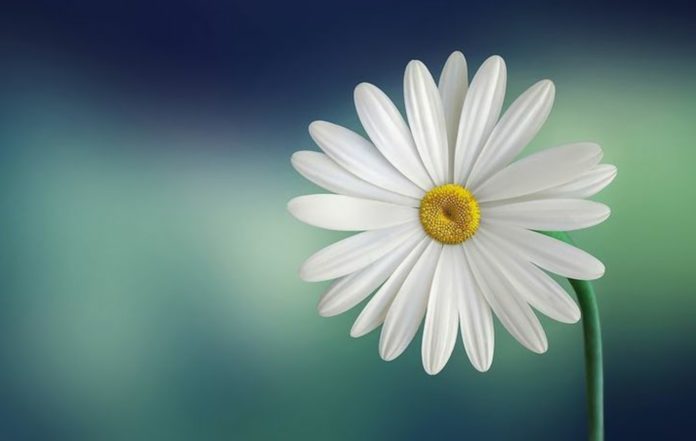 Forget about being buried in a coffin or getting cremated.

No more stokvels or burial societies.

Now you and your loved ones can be turned into compost after you die.

A company in Seattle, US, has set up a funeral home for people who want to end up pushing  up the daisies.

Katrina Spade, founder of Recompose, says she is launching a “death care revolution”.

She wants to change how people think about what happens after they die.

Her state, Washington state, has become the first to legalize human composting.

That’s what’s called giving back to the earth.