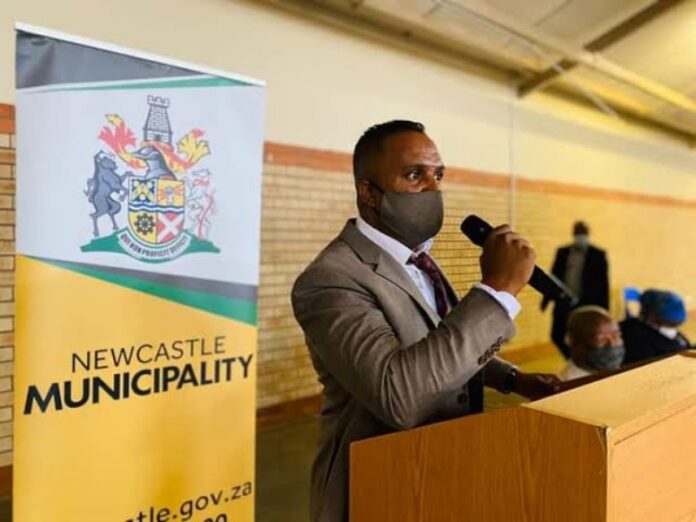 The Newcastle acting Municipal Manager, who suspended a senior official for misconduct, has been fired and the suspended employee is back at work.

Vish Govender was fired from his post last week after fighting for two months to save his job.

Govender and other employees were locked in a bitter fight with the Deputy Mayor Musa Thwala, who made it clear that he wants to replace them with community members, IFP and Team Sugar South Africa members.

“I’m going to fire all of those ANC employees in that municipality,” Thwala told a crowd at a party event in Newcastle.

On Monday Mayor Thwala said he wants the interview process for the vacant municipal manager role to be transparent and to be fair to everyone.

Govender is one of the workers who is facing a bleak future in that municipality as the new political administration wants to fire all those who were hired under the ANC.

Govender suspended Melusi Ndima in December last year, after he was accused of blocking the annual road block without having any authority to do so. Ndima allegedly did this in protest over the municipality’s refusal to increase his salary after a month in the office.

Following Govender’s dismissal, Ndima was reinstated to his post.

The infighting has made the situation tense in Newcastle and service delivery is now allegedly being affected due to the low morale of the employees who are scared of losing their jobs.