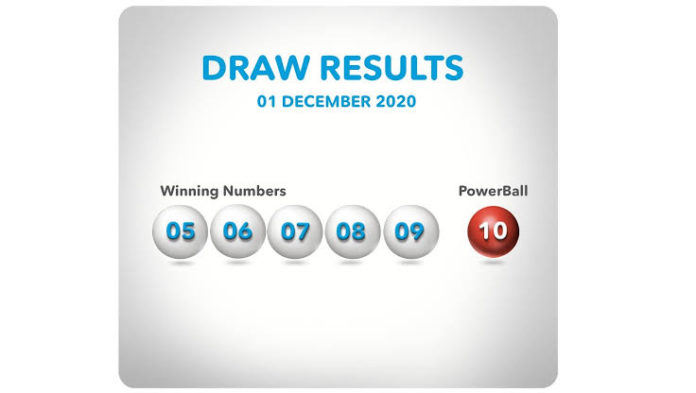 “Congratulations to tonight’s 20 winners of PowerBall draw,” the lottery tweeted. “These numbers may be unexpected but we see many players opt to play these sequences.”

It turns out that playing a simple sequence of numbers like these has rewards – about one in several million times.

But you can’t blame all the millions of losers for asking a few questions.