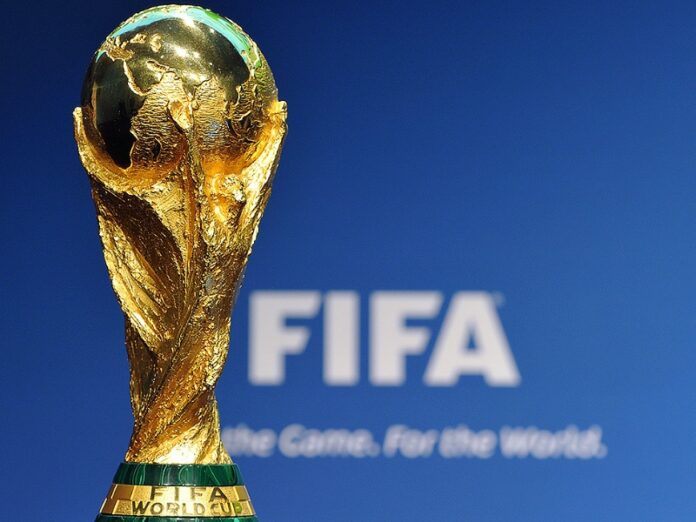 IF FIFA’s attempts to host their Soccer World Cup every two years are successful, it will mean a massive financial boost for FIFA – but it could have a crippling effect on domestic leagues around the world.

According to a report compiled by KPMG and FTI’s Delta Partners, the revenue losses could amount to R142 billion in TV rights and commercial agreements per year.

The report also said the biennial World Cups will not only cause revenue losses but it will force domestic leagues around the world to reduce the number of teams as well as move to mid-week matches instead of weekend fixtures.

The report added that viewership in domestic leagues would take a major hit, leading to losses in profit for the clubs competing in their respective leagues.

Leagues from the United States, Mexico, Japan, South Africa and Europe were involved in the study that indicated that even if FIFA were to choose the least disruptive adjustment to the World Cup it would still cost the leagues billions each year.

Clubs are set to lose around R18 billion per year just in the demand for TV decreasing, a further R30 billion due to the need to implement a shorter calendar as well as losses totaling around R16 billion due to matches being played during the week and not on the weekend.

“With a World Cup every two years and games having to be moved from the weekend to midweek and a shorter overall season, some players might not be available at some point. You weaken your core product,” he told Reuters.

President of FIFA, Gianni Infantino, who proposed that the event that is hosted every four years be amended to be played every two years has received tremendous backlash with several international sides and organisations threatening to boycott the World Cup if the change is implemented.