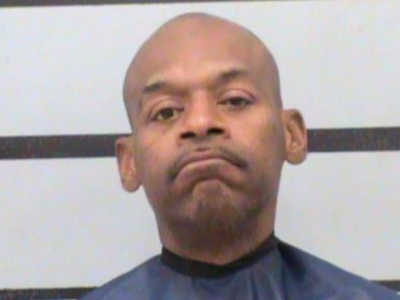 What’s your dream car, and how far would you go to get it?

Eric Dion Warren’s is probably a black BMW, seeing as he robbed a bank to pay for it while he was giving it a test drive.

On 7 June 2019, the American man arrived at a car dealership in Texas and told the dealer that he would like to buy a BMW. While payment was being processed, Warren drove the car to a bank.

After being promptly handed the cash, he hopped back in the BMW and sped back to the dealership.

Warren – presumably pumped up with adrenaline after pulling off a bank robbery – reportedly made quite a scene when he arrived.

He waved around $3,000 and demanded to the dealership staff that he be allowed to use it as a downpayment on the high-end car.

Little did he know, however, that the dealership had already received a call from the police, after Warren’s getaway vehicle matched a description of one of theirs.

Warren was sentenced to 20 years in federal prison after a short trial. He was arrested in possession of $5,000 (R75,000) and the pellet gun, and the note he used at the bank was covered in his fingerprints. This left the court with little doubt of his guilt.