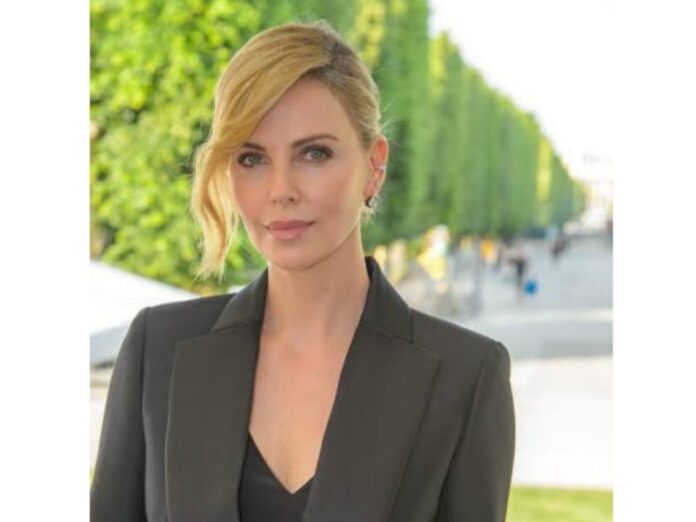 Hollywood star Charlize Theron has created a fundraiser under her Africa Outreach Project charity programme to help communities across KwaZulu-Natal that have been devastated by floods.

“My home of South Africa is going through an extraordinarily difficult time, and while I know much of the world is in pain right now, and a lot is being asked of us as global citizens, I’m hoping you’ll find it in your heart to help,” pleaded the South African-born actress.

“Last week, the most devastating floods on record struck the KwaZulu-Natal province, killing almost 450 people and displacing thousands,” she added.

Theron went on to introduce her organisation which will be in charge of handling the donations.

With over 40,000 people displaced in KZN and the Eastern Cape, President Cyril Ramaphosa declared a national state of disaster on Monday, after the SA Weather Service forecasted severe storms in the North West and Free State.