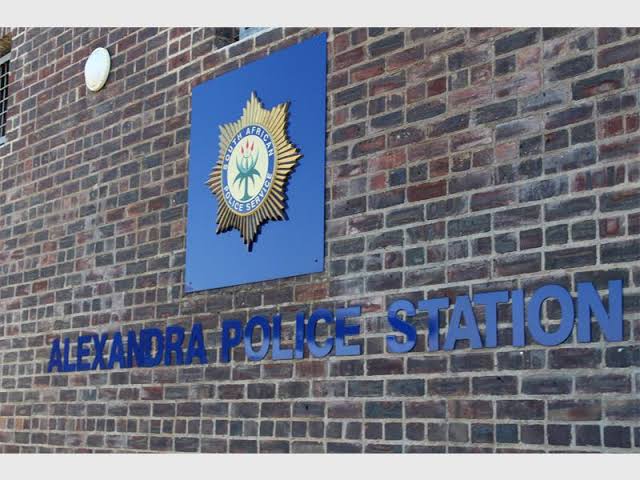 The two sisters who were allegedly raped by the fake prophet spoke to Scrolla.Africa.

The 19-year-old girl who was the first victim said she knew the ‘prophet’ because he was a friend of her brother.

She said on 2 September, the man came to their house to give muti to her brother who has bought a new house in Pretoria.

Her brother was not at home.

“He asked me to get some soil to be mixed with muti so that I could give it to my brother when he came back.

“I met the man at the place where he asked me to get the soil and he asked me to follow him. He led me to a backroom place I did not know in the township.

“While I was there, he told me that besides helping my brother, he would also help me remove tokoloshes from my body that have been sleeping with me,” she said.

She added the man ordered her to strip while he performed his rituals.

“He raped me twice that day.

“He said that if I tell anyone what had happened, the muti would never work on me and I would see the worst things in my life. He further threatened that he would release more tokoloshes to haunt me for the rest of my life,” she said.

She said the fake prophet raped her twice more, telling her that he was removing the tokoloshes and bad luck.

“I was afraid to talk about it. I never spoke to anyone. I gained courage when I heard my sister telling our big sister about her being raped,” she said.

The 22-year-old sister said she reported the man to her big sister because she knew that the man was wrong.

“I couldn’t keep quiet. I am still traumatised by what this man did to me,” she said.