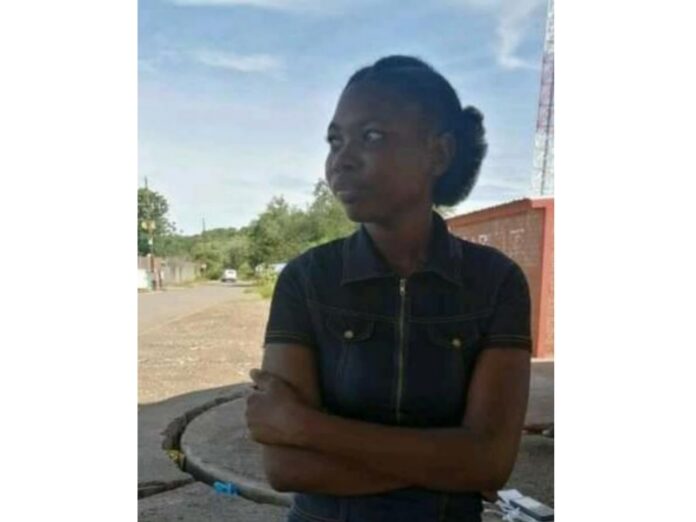 A 19-year-old learner was subjected to brutal beatings and torture by a loanshark after her mother failed to pay off her loan.

When the teenager tried to report the crime at the local police station, she was told it was a “civil matter” and turned away.

Lizzy Nevhulamba, a Grade 11 learner at Vhurivhuri Secondary School in Masisi just outside Musina, said she was home alone on Saturday when a well-known loanshark in the area arrived at her home looking for her mother.

“I told her my mother was away as she was visiting another part of the village. The loanshark left only to come back again in the afternoon, bringing an unknown man with her,” she said.

She was told that her mother owed R1,400 and they wanted to take things from the house which they would only get back when the loan had been repaid.

“I resisted. I told them they must show me where my mother signed that they could confiscate her goods if she didn’t repay the loan,” she said.

She then told them most of the items in the house didn’t belong to her mother but the man forced his way into the house before beating her and breaking a plasma TV worth more than R7,000.

“He nearly killed me, he kicked me all over and throttled me,” she said.

“When I went to report it to the local police, they told me it was a civil matter that I have to report to the magistrate. When I went for treatment at the local clinic they gave me a letter to go to the hospital many kilometres away.”

Lizzy’s mother Thingahangwi Nevhulamba confirmed she owed the loanshark money but no arrangement was made to take her goods.

“They nearly killed my daughter who didn’t even know about the money. I know I owe them and I was going to pay them. The problem is that I was not home on the day,” Thingahangwi said.

Limpopo police spokesperson Brigadier Motlafela Mojapelo said a case was supposed to have been opened at the station.

“This is not a civil case. She was assaulted and there was malicious damage to property. She must see a senior officer there and she will be assisted,” he said.