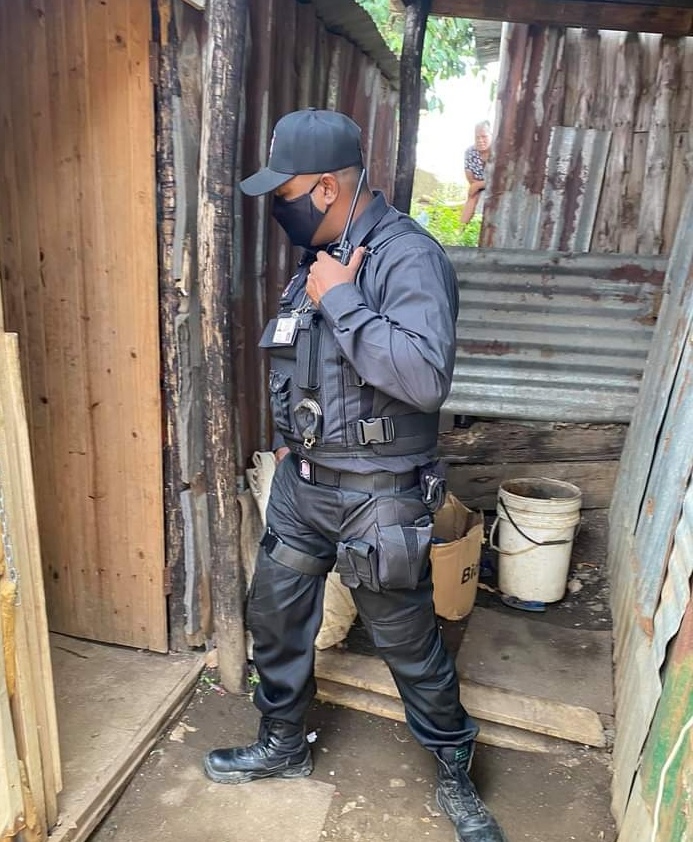 According to his neighbours in Verulam, Thami Ngubane committed suicide after a heated confrontation with his girlfriend.

The 30-year-old Verulam man hanged himself on Monday after his girlfriend allegedly cheated on him.

But his girlfriend, who didn’t want her identity to be revealed, said she was shattered.

“I never cheated on him,” she told Scrolla.Africa.

“We had an argument and the next thing he hangs himself. I’m devastated.”

The girlfriend, who is a waitress, said Thami was a loving and caring boyfriend.

“Now he has betrayed me by deciding to take his own life instead of speaking to me about his concerns. I wanted to build a future with him. I loved him and he loved me,” she said.

His neighbour, Mthoko Sibisi, said Thami asked him for a blank piece of paper and after an hour, he was dead.

“When I came back to see him, I was told that he was dead. I wish my friend had spoken out instead of taking his own life,” said Mthoko.

He said there was now nobody for him to watch soccer matches with.

Thami’s friend, Sizwe Ngcobo, said he could see there was something bothering him, but he never said anything.

He said Thami had been joking about taking his own life.

“I thought he was joking. Sadly, he ended up doing exactly that.”

He said although Thami’s relationship with his girlfriend was marred by disputes, he never thought that he would ultimately commit suicide.

KZN police spokesperson, Captain Nqobile Gwala, said: “An inquest docket is being investigated by Verulam SAPS after a 30-year-old man was found hanging inside his house at Parkgate.”