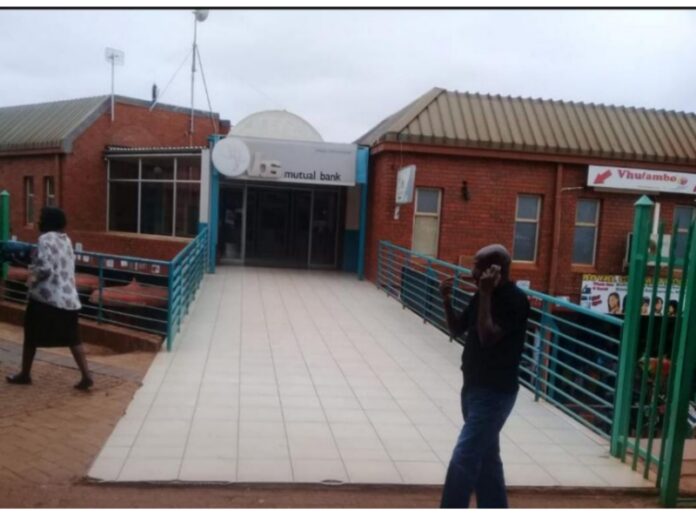 Two officials from the Thulamela Municipality in Vhembe have been arrested on charges of corruption as the VBS banking scandal continues to escalate.

In total, more than 25 municipal officials across 20 municipalities have been arrested since the scandal came to light in 2018.

A municipal manager and a former municipal mayor from the municipality were arrested by the Hawks on Monday and are currently in custody.

Their arrests followed intense investigation by the police into their part in the R30 million investment of Thulamela municipal money with the now defunct VBS bank.

The R30 million is part of the R1.6 billion invested with the bank by municipalities countrywide.

The former mayor who is known to Scrolla.Africa is alleged to have received a kickback of a Jeep worth R638,000 from one of the money launderers at the bank.

The municipal manager who is also known to Scrolla.Africa has been arrested for contravening the Municipal Finance Act for allowing the R30 million investment.

Hawks spokesperson Colonel Katlego Mogale confirmed the arrests but said she could not divulge the names as the officials have not appeared in court.

“The two officials have been arrested and will appear at the Thohoyandou Magistrate’s Court on Tuesday,” she said.

Mogale said they already have 25 suspects from over 20 different municipalities who are appearing at different courts across the country.

This must have come as good news for the ANC Youth League and the South African Youth Council in Vhembe who have for a long time been calling for the heads of the two officials to roll.