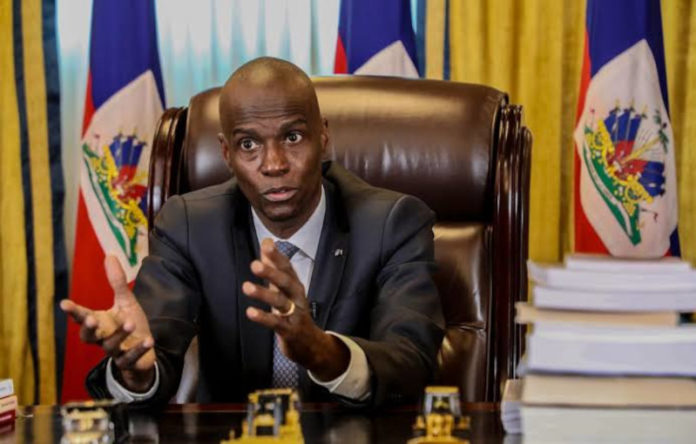 Haitian President Jovenel Moise has been assassinated at his home.

Claude Joseph, the country’s interim prime minister, confirmed this in a broadcasted statement.

He said an armed commando group invaded the private residence of Moise, 53, on Tuesday night and shot him dead.

The First Lady of Haiti, Martine Moise, was also badly injured in the attack, and is being treated in hospital.

Joseph said around 1am on Wednesday morning a group of unidentified individuals, including some speaking Spanish, attacked the private residence of the president and fatally injured the head of state. Joseph’s statement, which Scrolla.Africa could not immediately verify, has been quoted in news outlets.

Joseph condemned “this odious, inhuman and barbaric act”. He called on the country to remain calm and said that the situation is under control.

In recent years, the impoverished Caribbean country has seen an eruption of corruption, organised crime and violent protests.

If confirmed, Moise’s assassination is likely to plunge Haiti into further unrest.