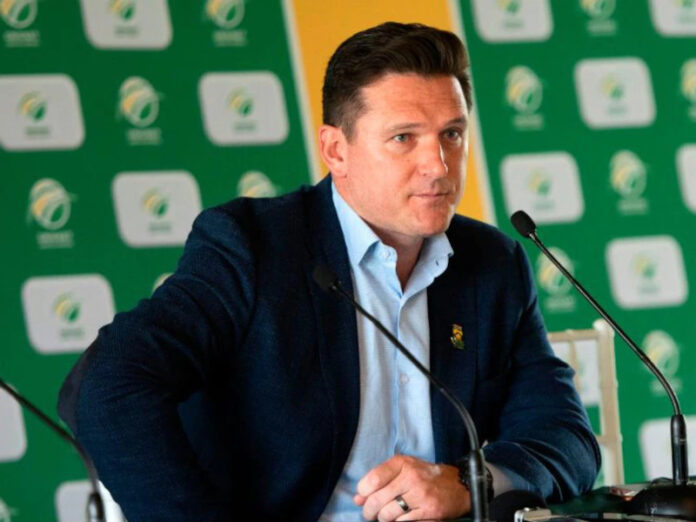 After months of testimony and several accusations, it was alleged that Smith was involved in racial and discriminatory behaviour against black team members.

The report also suggested that Smith took issue with the black leadership at Cricket South Africa before accepting his role as Director of Cricket.

The hearings also suggested that the appointment of Mark Boucher as head coach of the Proteas had elements of bias involved, as many felt Enoch Nkwe was due for the role.

Cricket South Africa took the report to the arbitration court and on Sunday confirmed that two independent advocates, Ngwako Maenetje and Michael Bishop cleared Smith of all the allegations.

The court then ordered the cricket governing body to cover Smith’s legal fees.

While Smith was cleared of any wrongdoing within the organisation, he has already left his role with Cricket South Africa as his contract came to an end in March.

Smith was praised for the work he did as Director of Cricket, helping restore pride back into South African cricket following several financial troubles. Smith however chose not to reapply for the role.

“CSA appreciates it has been difficult for Mr Smith to endure the unwarranted public disclosures of his personal information, including his remuneration, during the SJN process.

“CSA regrets that this occurred and wishes Mr Smith everything of the best going forward,” a CSA statement read.

Head coach Boucher meanwhile faces an uphill battle to keep his job as a result of the report that saw him being charged with gross misconduct.

Reports suggest that Cricket South Africa will remove Boucher from his role and appoint Nkwe as the new head coach of the side.

The Proteas next face a trip to India in June to play five One Day International’s (ODIs). The series begins on 9 June and will run until 19 June.