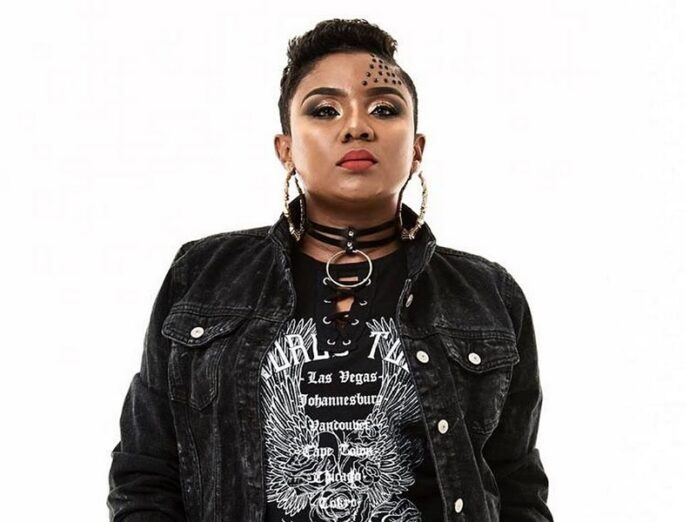 Gqom star Tipcee is accused of failing to settle a R12,000 bill owed to a rental car company in Durban.

The company’s co-owner Samkele Mbhele told Scrolla.Africa the “Welele” singer entered into an agreement with his company to rent a car for June.

He said the artist rented the car from their company Mauritius Boyz for 25 days and only paid R3,000.

With penalties for not returning the car on time and failing to pay for another month, Tipcee owes the car rental company R12,000.

“We were forced to locate our car via Tracker and confiscated it from her boyfriend in Pinetown.

“What annoys me is that before we finally met her last week, she had been ducking us when we tried to reach her through cell phone and WhatsApp. She deliberately ignored us,” said a livid Mbhele.

The businessman said when they busted her at her Westville home she claimed she was waiting for payment from her Afrotainment boss DJ Tira.

“She gave us many stories. We were not interested in those stories but we wanted our money. I have given her 10 days and if she fails I’ll take further action,” said Mbhele.

His company rents out cars at R600 a day.

Approached for comment, Tipcee, whose real name is Thobeka Ndaba, hung up the phone when she heard the question. She didn’t respond to our WhatsApp. DJ Tira angrily said he doesn’t owe anybody.

Tipcee is not new to controversy. Two years ago she and singer/choreographer Babes Wodumo and Nondumiso Simelane escaped assault charges.

Nelisiwe Zondi opened a case of assault against the trio, alleging they attacked her at a guesthouse in Umbilo, but charges were withdrawn after mediation.