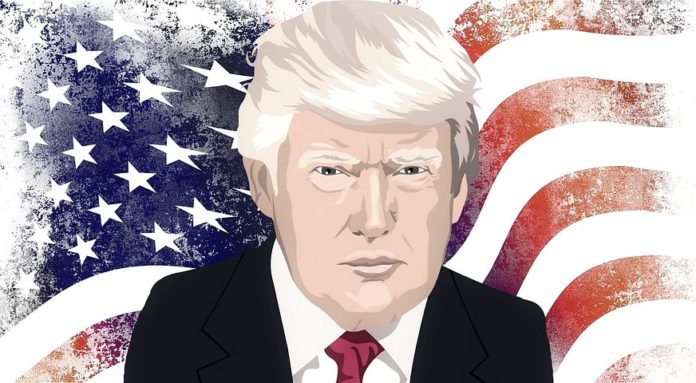 A top American television evangelist says God has told him Donald Trump will win the American election on 3 November.

And that’s not all.

Pat Robertson, a multi-millionaire who also once stood as a presidential candidate, has more bad news.

He predicts that an asteroid will destroy planet earth.

Trump, who seems to have recovered from Covid, is behind in the polls against his opponent Joe Biden.

The whole world is watching the make or break election.

So, by the sounds of it, is the Lord in Heaven. Though if Robertson is correct, He knows the outcome already.