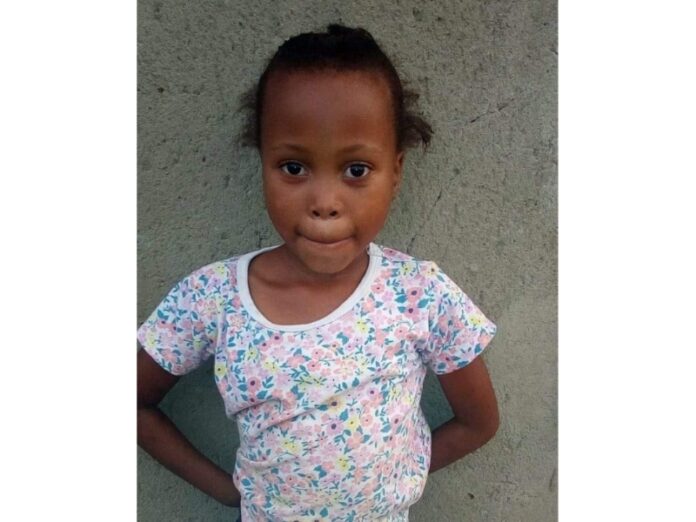 It’s been more than a week since six-year-old Bontle Mashiyane disappeared without a trace.

As each day passes, her mother Bongiwe Mashiyane increasingly fears the worst – and the recent history of her village gives her good reason to.

In the past three years, six children have been reported missing in Mganduzweni, White River in  Mpumalanga. In each case their bodies have been found weeks later.

Bontle went missing on Saturday 30 April at around 3pm when she was out playing with other kids in the neighbourhood and she has not been seen since.

“I now fear for the worst as most children from the area who have disappeared have been found dead. I have hope that she is still out there but with each passing day it becomes difficult for me,” the distraught mother told Scrolla.Africa.

Mpumalanga SAPS spokesperson Donald Mdhluli confirmed that in 2019 two siblings, six-year-old Nontokozo and seven-year-old Silindile Qibi, were reported missing in the area and found dead in a ditch a few days later. Their bodies showed visible signs of a brutal sexual attack.

The mother of the two siblings, Khathazile Qibi, told Scrolla.Africa that the gruesome image of her dead daughters still haunts her.

“I found my babies naked with blood on their thighs. They had been thrown in a ditch near a stream after they went missing when they had gone to visit their grandmother after school. It was clear that they died painful deaths,” she said.

Two men, including a local pastor, emerged as the prime suspects in the sisters’ murders.

However, before the police could arrest them they were apprehended by a mob and burnt to death.

“While arrests were made in the cases, the suspects are in custody and still awaiting sentencing,” Mdhluli said, confirming that the police do not believe the cases are linked.

Mdhluli said a missing persons case was opened and SAPS have dispatched a team who are working tirelessly to ensure the missing Bontle is found.

“The team has been investigating vigorously and are following leads they have received, to ensure the case is solved,” Mdhluli said.

Anyone with information on Bontle’s whereabouts can call SAPS Crime Stop on 08600 10111.