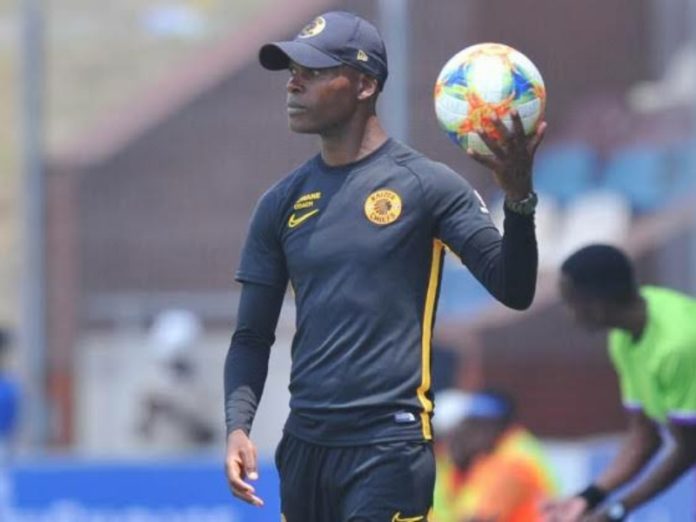 The Englishman only lasted 10 months on his second stint at Amakhosi. He was rehired when Zwane and Shepard were caretakers for the first time after head coach Gavin Hunt was shown the exit last season.

Zwane feels that Chiefs should consider hiring a local coach for the next season.

“We are dealing with sensitive issues in this country and a lot of people take those things for granted,” said Zwane.

Having played and retired at Amakhosi during his playing days, Zwane said foreign coaches don’t understand where local players come from.

“You are dealing with players who have issues with their ancestors and some people ignore that because they don’t have that background and experience,” he said.

“I don’t have a problem with someone coming from Europe as long as they adapt and don’t want to change the way we do things here.”

Historically, Chiefs have more often than not looked overseas for their coaches.

Since the inception of the Premier Soccer League in 1996, Amakhosi have hired only two local head coaches. Steve Komphela was the first coach in 2015 but only lasted two years. Hunt was hired in 2020 but he didn’t even finish the first year of his three-year contract.

Zwane and Shepard are now fan favourites having coached Chiefs as caretakers for two seasons in a row. Fans want them to be given a full time job and lead Chiefs back to its glory days next season.