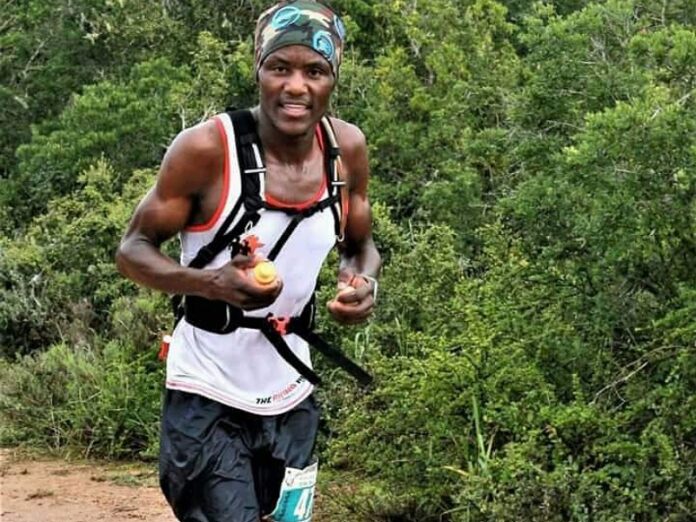 Gcogco, who hails from Bizanan, nearly missed the race as he didn’t have transport to the Mother City. But the trail-running community came together through social media to raise funds for him to fly to the venue and compete.

He rewarded his South African supporters by finishing fifth in the 55km race in a time of 5 hours 51 minutes 42 seconds.

“It was a wonderful gesture by the trail community. I didn’t expect this, especially from people I don’t know personally. It shows there are still good people out there,” said Gcogco, who was tackling his fifth UTCT.

“I needed to come to the race badly. It is one of the biggest trails in the country so running it means a lot. I trained hard, usually twice a day, for the race,” he said.

He said it wasn’t easy to balance his work as a truck driver and training.

“But I always try to make it happen,” he said.

“I’m happy with my run. It was tough to run under those conditions but it is a great way to end the year.”

The 33-year-old Gqeberha resident is hoping to get more competition next year.

“If I can run in races in Gauteng and KwaZulu-Natal next year I would be happy. It is where most of the races are happening. This sport is expensive which limits me from participating in other races.”