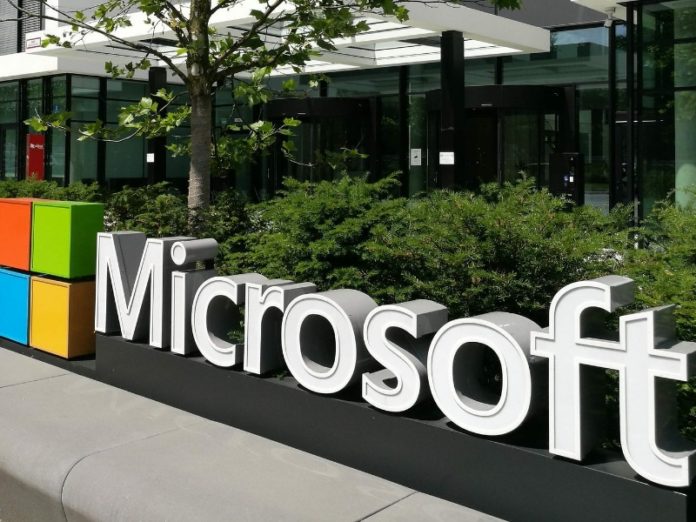 The Gauteng Department of Treasury was supposed to pay Microsoft R20 million, instead they paid the American technology company $20 million. A little error which meant that the Treasury paid Microsoft a staggering R318,307,941.

Calling the act negligent, DA spokesperson Adriana Randal said that the provincial treasury processed an amount of $20,913,793 instead of the rand value as per e-Government payment advice, for the cost of Microsoft fees.

Besides the obvious embarrassment caused by such a mistake, the error cost real money. Due to the exchange rate differences from the time of payment to the time the money was recalled, R6 million has been flushed down the drain.

“The shortfall could have bought 48,000 Johnson & Johnson vaccines into the country,” said Randall.

The DA said an investigation into the issue should take place and they believe that there should be serious consequences in line for those involved in the costly mix-up.

Speaking on how the government can avoid further issues like this, Randall said: “Consequence management is the only way in which errors like these will not happen and will send a strong message to any government official that is involved in negligence as seen at the e-Government department.”

When contacted for comment, the spokesperson for Treasury in Gauteng said they will be releasing a statement soon on the matter.