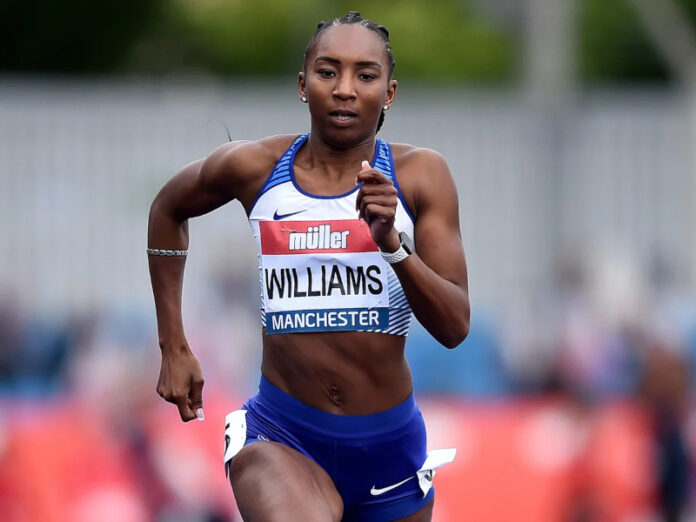 Police officers who unnecessarily handcuffed British athlete Bianca Williams during a stop and search are facing gross misconduct charges that could see them lose their jobs.

The sprinter and her husband were handcuffed during a stop and search in July 2020 for no reason.

This happened in front of their newborn baby.

An investigation into the matter began with the Independent Office for Police Conduct (IOPC), which concluded that there was a case of gross misconduct against the five police officers.

Reports suggest that the panel looking into the matter are considering whether racial discrimination played a part in the incident.

The five Metropolitan Police officers are said to have denied any wrongdoing and will contest the charges with the support of their fellow officers.

Gross misconduct charges are the highest level of discipline a police officer can face in the United Kingdom.

The IOPC approached the Metropolitan Police with the recommendation that five of their officers should face the charges.

The police claim that the couple were stopped as their driving was erratic, raising suspicion.

Williams and her partner claim they were racially profiled after they were searched for drugs and weapons, none of which were found.

Officers on the scene suggested they could smell cannabis which justified their stop and search operation.

The search lasted about an hour and the couple have since accused the officers of raising a baton to both of them during their “aggressive” operation.

“The officer dragged me out of the car with a raised baton and handcuffed me. He falsely alleged that he could smell cannabis on me and recorded this as the justification for the search on the stop and search form,” Williams’ partner told the Guardian last June.

Williams, 26, is a gold medal winner at the Commonwealth Games while her partner, Ricardo dos Santos, is a Portuguese sprinter.

The case is set to be heard by a disciplinary panel later this year.