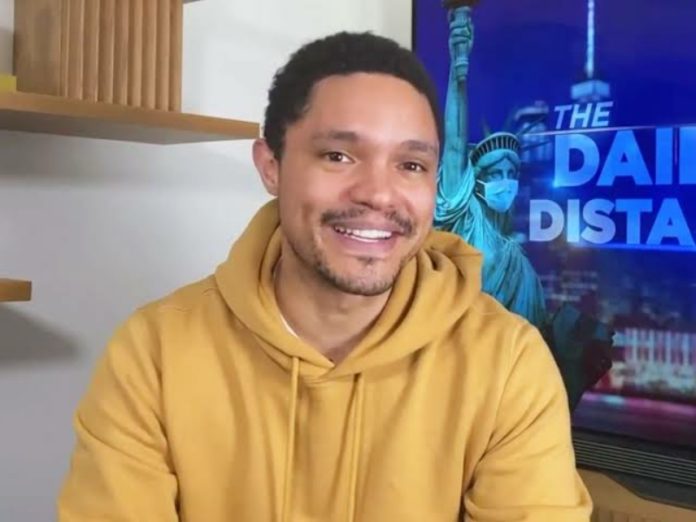 Trevor has managed to take The Daily Show into new territory ever since he took over the reins from comedy legend Jon Stewart in 2015.

And he has been reaping the rewards.

Meanwhile another South African talent doing amazing things in the United States, Thuso Mbedu, was honoured – but not with an individual nomination.

The Hollywood series, The Underground RailRoad, in which she stars, received seven nominations.

The Emmy Awards ceremony will be hosted on Sunday 19 September 2021 and broadcast live on CBS.