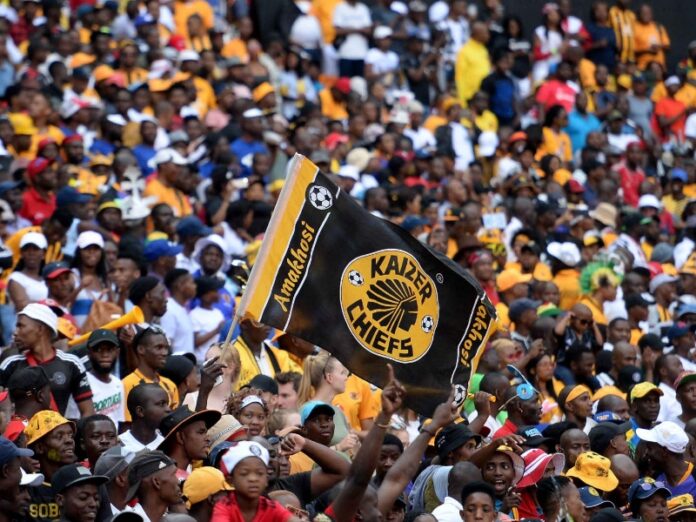 On 5 March, the day of the Soweto Derby, fans will march to Orlando Stadium for a peaceful protest.

Fans want to force the Premier Soccer League (PSL) and the government to open the stadium gates.

The last time fans were allowed into stadiums was before South Africa was hit by Covid-19 in March 2020.

There was a glimmer of hope when SAFA allowed 2,000 vaccinated fans back at the stadium when Bafana Bafana took on Ethiopia and Zimbabwe for the FIFA World Cup qualifiers last November.

In January this year, President Cyril Ramaphosa announced that the country has come out of the fourth wave of Covid-19 and is moving to level 1 lockdown.

But the PSL and the Department of Sports, Art and Culture remain silent about fans going back to stadiums. This comes at a time when political rallies were held with thousands of supporters in stadiums when the parties were campaigning for the November elections.

In a statement, Nafsa urged fans and football loyalists to join them in a peaceful march next month to voice what they called “a nationwide cry”.

Meanwhile, Chiefs fans are busy with their in-house battle against their underperforming coach Stuart Baxter.

A petition with over 2,000 signatures will be handed to the club management asking them to sack the Englishman and give Arthur Zwane and Dillon Shepard the job.

This came after Amakhosi crashed out of the Nedbank Cup in the round of 32 on Saturday, and three days later set an unwanted record of playing 90 minutes without recording a short on target in their 0-0 draw with Cape Town City in the DStv Premiership match.