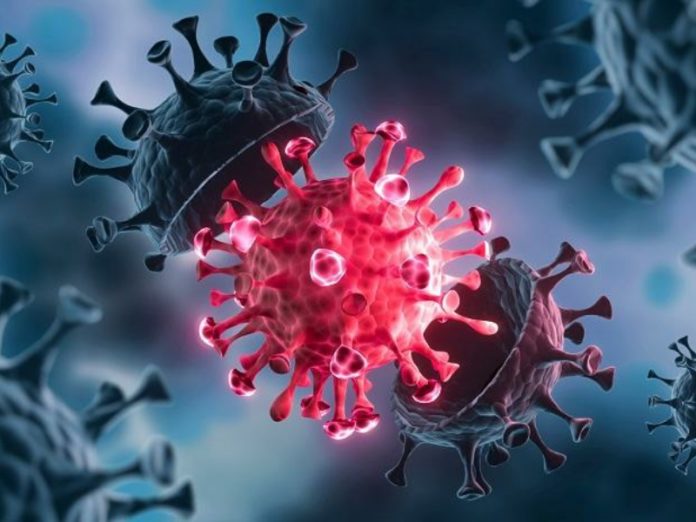 China’s “zero-Covid” policy is still strictly followed in the nation of 1.4 billion people and an estimated 375 million in lockdown. But commentators fear that the country is failing to heed the warnings of another ban in China in the 1950s – of sparrows.

In 1958, leader of the country Chairman Mao initiated a country-wide effort to exterminate the bird.

The population was mobilised to bang pots and pans and throw stones at the birds from rooftops to make them fly away.

This exhausted the little songbirds as they weren’t allowed to rest, causing them to drop dead out of the sky. According to the New York Times’s Li Yuan, as many as 2 billion were killed in a matter of months.

However, as predicted by experts, the campaign did not fix the country’s agriculture and in fact had a disastrous impact on it.

With no more sparrows left to eat insects, the pests thrived and devastated crops across the country, contributing to the Great Famine which led to the deaths of tens of millions of people.

When the Omicron variant of Covid-19 was detected in South Africa last November, panic quickly set in that the world would be thrown into another lockdown. But the strain resulted in significantly fewer deaths worldwide and taught us a valuable lesson about learning to live with the pandemic.

As a wave of Omicron now spreads around the country, President Xi Jinping is desperately trying to wipe out the spread of the disease – like Mao did with sparrows. In its efforts, the government has put hundreds of millions of the population into lockdown and set up quarantine camps.

But experts fear his motivation is political and this hardline policy could lead to disaster.

Widespread lockdown will be ruinous for the country and a failure to invest in vaccination drives will stop the population from developing herd immunity from milder strains of Covid like Omicron.

Amazingly, China is not the first country to go to war with a species of bird. In 1932, Australia literally declared war on emus as the giant bird was, like sparrows, damaging the country’s agriculture.

Not learning their lesson, the country also tried to wipe out wild rabbits in the 1950s by introducing a deadly virus to the species.

However, the rabbits quickly became immune to the disease and now there are over 200 million roaming wild across the country. Perhaps China can take a lesson from this moment in history as well?